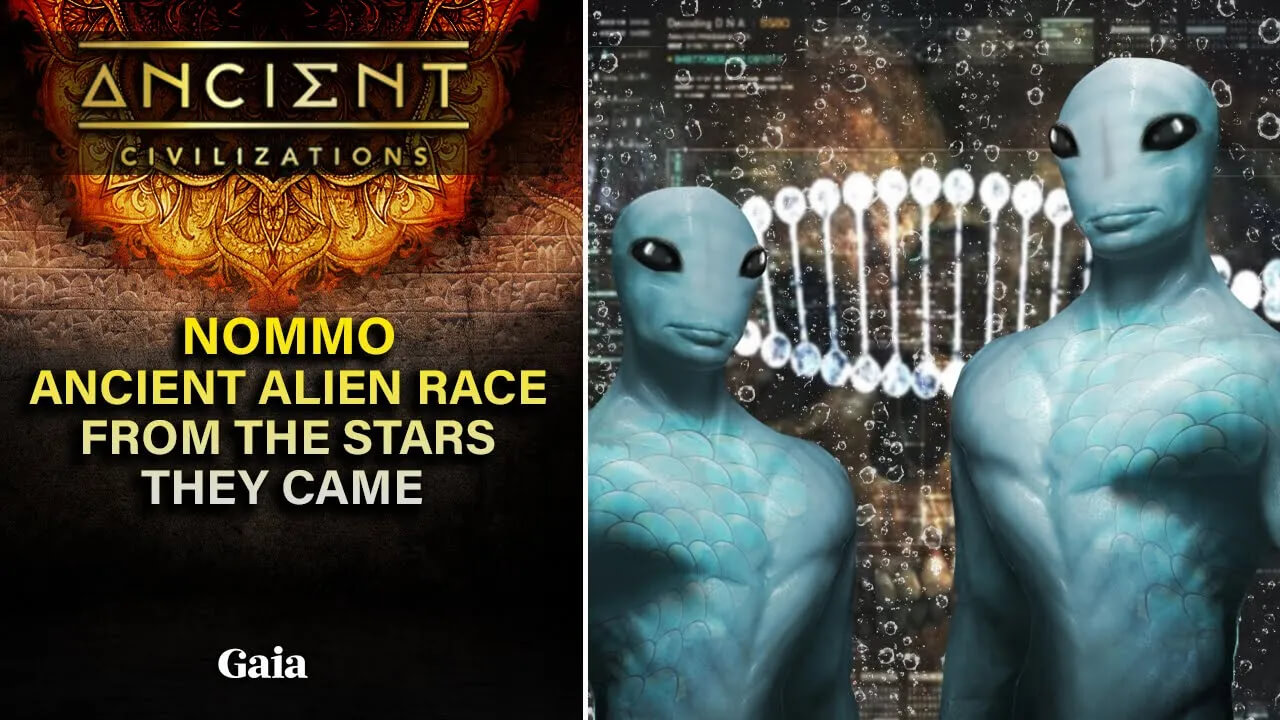 Zohar StarGate Ancient Discoveries
Is there a deeper connection between the knowledge of the Sirius Star system, the Dogon tribe and the mysticism of Akhenaten? Follow the mystical lineage of the west African tribe to the mystery schools of Egypt to uncover what caused the development of human consciousness. As one of the brightest points in the night sky, the star Sirius may have been the guiding force behind many ancient belief systems. Before we write this off as the imagination of primitive peoples, our team of experts uncover the scientific evidence showing the energetic connection between Sirius and our sun. A connection the ancients may have been aware of and incorporated the mathematics of this harmonic resonance into ancient monuments. What is GAIA? – World’s Largest Online Media Library of over 9000 Alternative Media Genre Films/Original Shows and much much more