The so-called Fast Radio Burst 121102 (FRB) appears to follow a cyclical pattern of activity like clockwork. Arriving from deep space, the FRB blasts very frequent radio flares lasting a thousandth of a second toward our planet. 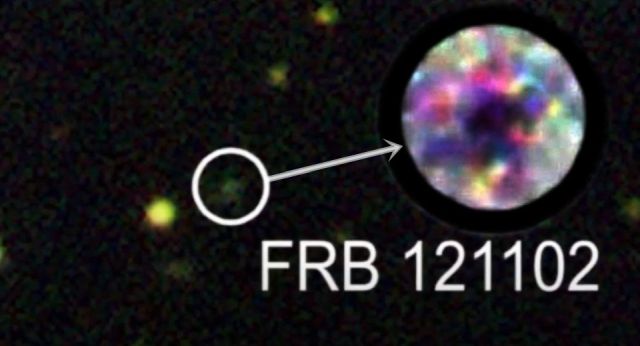 Then, after 90 days of activity, the FRB falls silent for 67 days. This mysterious radio burst from a galaxy 3 billion light years away that appears to repeat every 157 days and it just ‘woke up’ right on schedule again.
Scientists have so far been unable to determine how these radio bursts are created or why they are so accurately repetitive.
The mystery has challenged the scientific community since 2007 when the very first FRB was accidentally discovered in a dataset, reports Dailymail.
Some scientists have hinted at an extraterrestrial source, including Harvard astronomer Abraham Loeb who argued earlier this year all theories, including ETs, need to be on the table.