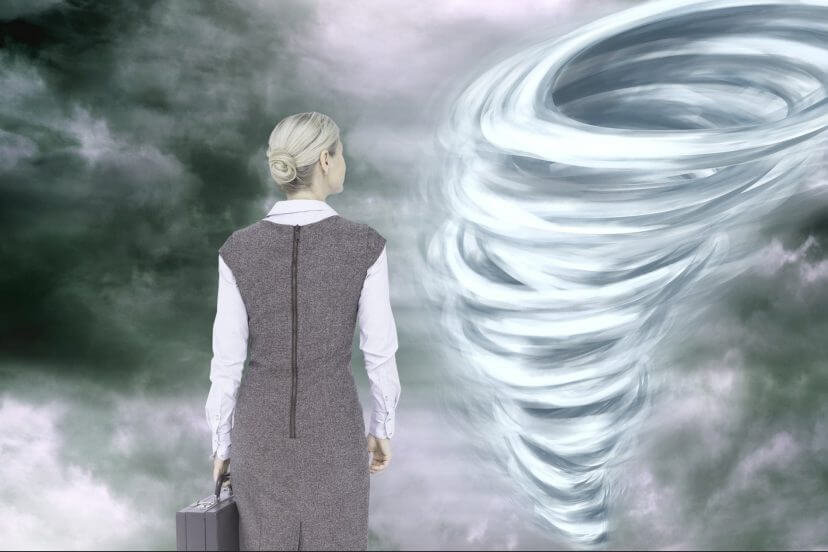 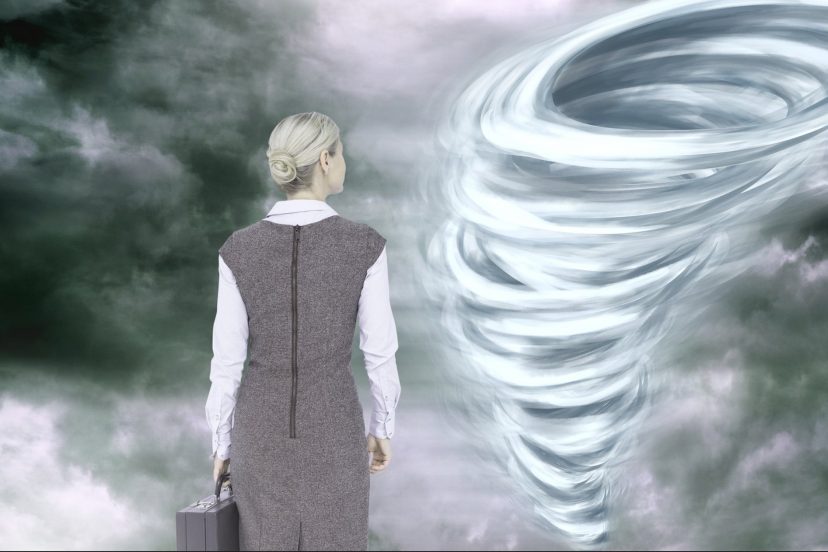 One of our readers Paige Carter experienced a strange missing time experience which she describes below.

But first I want to highlight three kinds of missing time experiences to show that this is not just a UFO event.

This seemed to be the case with Paige Carter’s experience. It occurs when you are in one place and almost instantly, time has passed and you’re still in the same place and position.

You’re on a two hour hike and check the time. It’s 3pm and you have ninety minutes to hike. All of a sudden you look at your watch and it’s ninety minutes later but you’re in the same spot.

In other words, time has passed but you haven’t moved and don’t remember it passing.

No Memory Of Passing Time

This involves both loss of memory of time passing but a person will find themselves in a different location.

For example it’s 11am and you’re driving along a freeway and your destination is two hours away.

Suddenly, you check your watch and it’s 1pm. You’ve arrived at your destination.

They have no explanation of how they got to where they are and no memory of the time passing. Missing time and displacement.

Earlier Than Expected Arrival To A Destination

Missing time here is extremely hard to explain. This is when someone is traveling either by car, flying a plane, walking or biking and they suddenly find themselves at their destination.

While some may claim that they just had a loss of memory, what they can’t explain is how they got there in a fraction of the time it should have taken. Sometimes arriving hours earlier than expected.

Things were about to change for Paige Carter. She was staying on her parents farm during the summer of 1984 with her two children, Patricia and Ryan.

They were aged just five and three and a half years respectively.

Paige took time off from work to nurture her daughter back to health after neurosurgery for a brain tumor.

While she loved the chance to be in the quiet surroundings, she longed for some company.

Her friend Laura offered to visit for a week with her two kids. She accepted this with open arms. After a week together, Laura needed to get back home.

Paige was going to drive Laura and her kids to Redding so they could catch the “Express” bus home. The trip would usually take an hour and a half but they gave themselves three hours to get there. This is Paige’s account of what happened to them during that trip.

We had a clear and sunny day for our drive. The six of us piled into the car and off we went on our way to Redding.

We had been driving for about an hour and we were making great time for that road.  We hadn’t encountered any slow-moving hay or logging trucks, that you can be stuck behind for miles. Even my older car was cooperating.

We were moving along and I commented on what great time we were making. But then……

We blinked and it was late. It was suddenly and inexplicably late afternoon. The day had changed and the shadows were longer.

All we did was blink- and it was three hours later. We’d just checked the time. It was 1:00pm and then…

We’d just checked the time again and it was 4:00pm.

We were going to be on time for the bus. Now, we’d missed the bus.

We couldn’t process what had just happened. I saw a road crew packing up their equipment for the day. I pulled over and got out of the car to ask them for the time thinking that perhaps they’d experienced time loss too.

He responded, “Time flies when you’re having a good time.”

Rather than dwelling on something for which we had no explanation, we had to decide what to do now that she’d missed her bus.

Do we return to the farm and try again the following day? Do we go down to Redding for her to get a motel for the next day’s express?

It was decided we needed to go to Redding. She’d get a motel and leave on the following day’s bus.

As we drove, we talked about what had happened. We had no answers. I hadn’t known about “time loss” as a phenomenon, nor had I heard about alien abductions.

We finally agreed we’d experienced a “time warp.” We didn’t know what a “time warp” was but it sounded plausible. There was no other explanation.

We got to the bus depot and another strange thing happened. While Laura was standing in line, I was looking around. It was a warm summer day and the bus terminal left the doors open for cross-ventilation breezes.

In my vantage point, I could look out the back door to the maintenance lot. I see a mechanic working on a bus engine.

Wiping his hands on a rag, he stands up, shuts the engine compartment door, and walks toward the station.

She makes her bus after all. Did ET hold the bus for her? We’ll never know.

Several weeks after the missing time experience, I was staying at my parent’s house in San Diego. I had a nightmare for the first time – a nightmare I would have almost nightly for years.

The dream was so terrifying I woke up the entire house screaming. In the dream I’m standing in a small white cell. I cannot see anything except shiny white walls. I feel like there is an open door but I’m forbidden to leave.

There was a long and narrow rectangular window high up next to the ceiling. Through this I could see a blue sky. What made the dream so terrifying was I knew I was about to die – or some part of me was going to undergo change.

I’d have this dream, or some version of it, for several years. I don’t have the dream any longer but I do feel I’ve been taken many times over the years. I awaken with bruises in strange places – recurring bruising.

I had another time loss (or maybe a time and space dimensional shift) experience with my mother while walking down a country road at the farm.

We were walking along a country road near their farm. There was a size-able herd of cattle in the field that runs the length of the road (from the point of when we encounter them to where the road dead ends, is about three quarters of a mile).

We walked another 30 minutes or so to where the road dead ends.  As we turned to head back down the road, the cattle herd was next to us- at the far end of the field, about three quarters of a mile from where we saw them 30 minutes earlier.

They were all grazing as if they hadn’t moved. There had not been a stampede and there wasn’t any other explanation how this herd traveled that distance in that short of time.

So Paige seems to have experienced the first of the missing time anomalies mentioned earlier.

But what exactly causes it? Was it alien abduction? We’re their bodies taken over by an unseen force? Or was it simply a case of amnesia or short term memory loss?

I was staggered at how prevalent this missing time experience is. Do your own research and it’s a fair bet you will have plenty of material to work with.

The most likely cause are dimensional beings. They are able to manipulate and interfere with our lives in such a way we’re left wondering what just happened.

Missing time with no memory of how we lost time or how we arrived at a destination supposedly still hours away. The transition of time seems instantaneous.