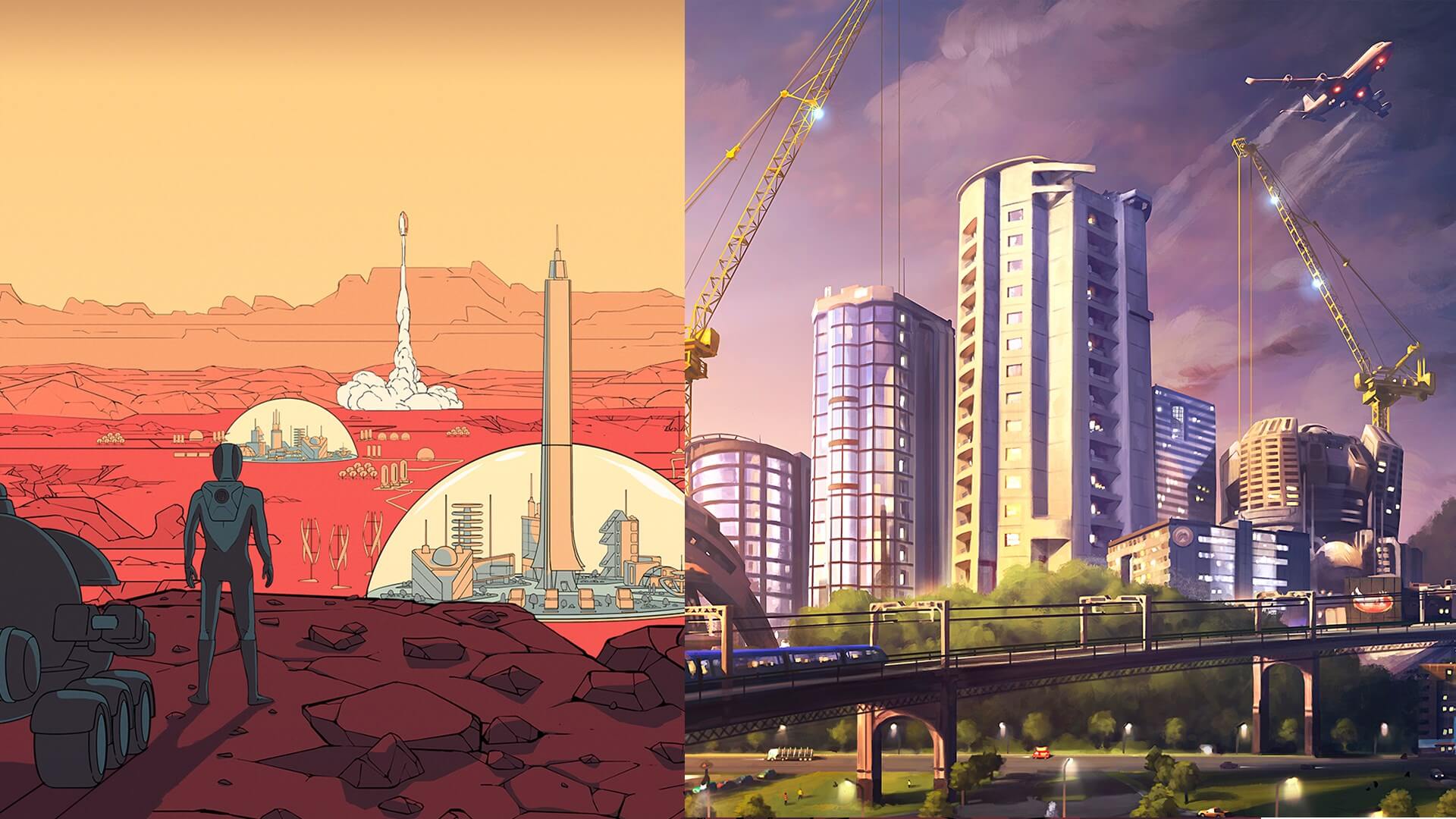 She is an internationally acclaimed speaker who has presented her work world wide.  Laura is the great-granddaughter of President Dwight David Eisenhower and she reveals Exopolitical information about his administration, that has been largely held in secrecy. She is considered by many to be one of North Americas leading researchers on: Health, Exopolitics, Alchemy, Metaphysics, and Galactic History. Laura works to free us from the 3-D holographic time-loop, False Archonic systems and Military Industrial Complex and exposes hidden agendas so we can take our power back. Feeling a calling regarding her mission since she was a child, she has gained incredible insight through her adventures, psychic development and connecting major dots, about how to guide us into higher Earth energies.  She has a deep understanding of Gaia-Sophia and our Divine Blueprint and how they connect to the Venus transits, Earth grids, Global Alchemy, DNA & ET races. Her passion is to inspire unity consciousness and bring us back to the Zero point/Unified field, the totality of our divine powers.

Eisenhower became intrigued by the subject of ET contact after hearing rumors of Ike meeting with extraterrestrials and his involvement with the Majestic-12 secret committee.

Upon further research, Eisenhower said she found corroboration of the documents and stories she was reading, leading her to believe the events were real and did in fact take place. Though, she says none of her beliefs come from her family members and her views and theories are her own.

Eisenhower came to notoriety in the UFO community when she came forward claiming she had been recruited to travel to Mars in 2006 with a man, named Agent X. She became involved in a relationship with Agent X, who she later learned was on a mission to enlist her and her friend Ki’ Lia for an interplanetary mission. She says the U.S. government established a colony on Mars through black budget programs, as a survival mechanism in the case of a catastrophic event on Earth.

Along with the time-traveling presidential hopeful, Andrew Basiago, Eisenhower says she was conscripted to join the Mars colony, due to her relationship to Ike. Fortunately, she was able to avoid her recruitment and was awakened to the false matrix of reality, blinding us from seeing the truth behind the military-industrial complex’s hidden agenda.

She has now devoted her life to spreading the divine feminine “Gaia-Sophia” energy to free us from the faux power structures of today. These power structures, Eisenhower believes, began long before Ike came into office and were the result of a deal struck between the government and extraterrestrials.

The outcome of this deal, according to Eisenhower, has resulted in a shadow government with an insidious agenda to control the population through the use of chemtrails, genetically modified food, false flags, and mind control through the media. Instead of simply a military-industrial complex, Eisenhower says there is an extraterrestrial military-industrial complex that she became aware of through an former MI-6 operative.

Could we really have lived In all these scenarios all out Life ? It reminds me of the  “ The Truman Show” Puzzlingly as it may be What A Life We have Lived , we will be talked about for Generations . I hope you are doing fine during our Quarantine of fun, LOL.