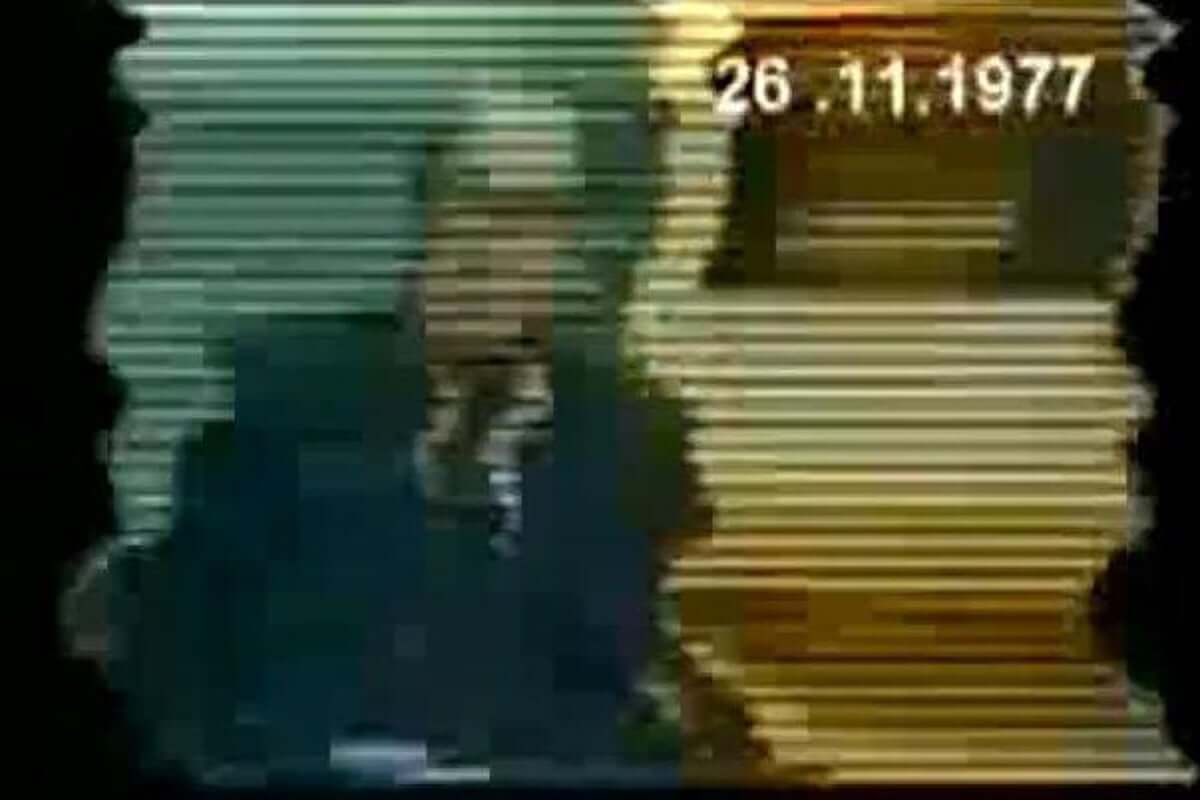 On November 26, 1977, someone decided to share their “extraterrestrial” message by overriding the ITN News in southern Britain. It was early in the evening, and a strange buzzing noise interrupted newscaster Ivor Mills. But only the audio was affected.

As Mills continued to read the day’s news, unknowingly, the people at home received a message from someone who claimed to be a representative of the Ashtar Galactic Command.