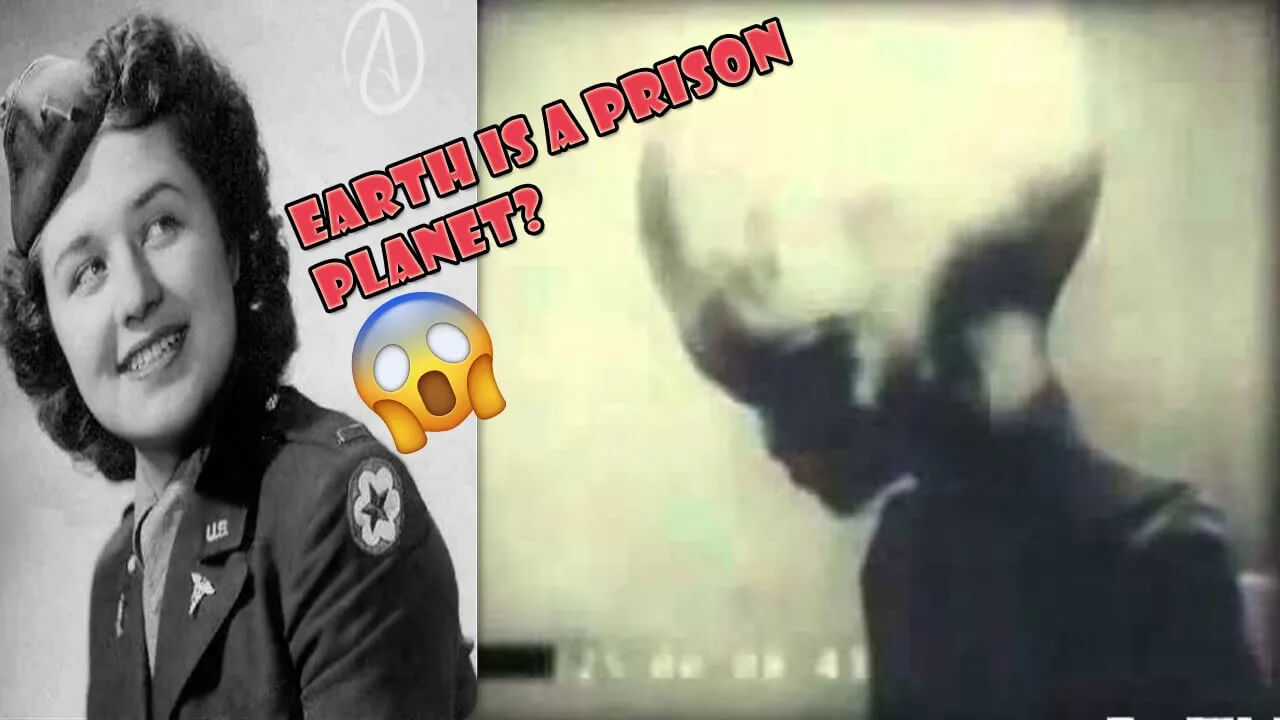 The woman assured that she shared her story only because she wants to die through euthanasia and she has nothing to lose.
According to Matilda, in July 1947, she was the driver of a car that drove a certain military officer Cavitt to the crash site of an unidentified object, and she was specially sent there as a trained and experienced military nurse.

When Matilda and the officer arrived in the New Mexico desert at the crash site, the woman saw the wreckage of a strange ship and the bodies of two aliens there.
One was dead and the other was alive and conscious.
When Matilda tried to speak to a living alien, she suddenly began to receive “mental images” from the extraterrestrial creature, which she interpreted as an attempt at telepathic communication.

When Matilda told Officer Cavitt about this, he decided to continue this experience and assigned Matilda to the alien so that she would watch her and communicate with her, making a full account of everything that she would say or show to Matilda.
Because of this, the woman was even promoted and her salary was increased.