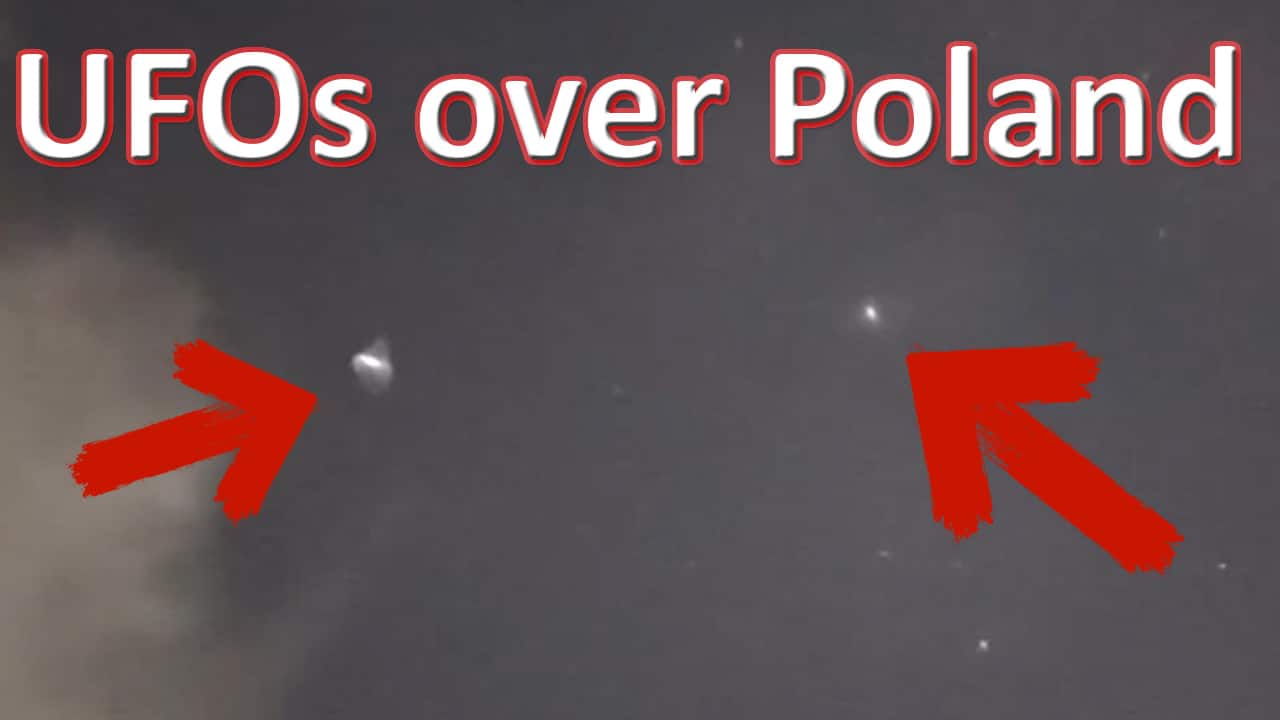 A man claims that he managed to take a video of a series of UFOs in the sky. The incident happened in Kielce City in southern Poland.

The supposed existence of UFOs is one of the most popular and widespread theories around the world. Just a few days ago, a video went viral that attracted a lot of interest from users. A man, who claims to have observed dozens of these strange things in the sky, captured the insane footage.

The event occurred in Kielce City, Poland. The resident brought a night vision lens and caught dozens of UFOs in the clouds.

The footage owner said that it appeared to him that the UFOs weren’t artificially created by some aircraft, but from some form of mysterious matter similar to plasma, but this matter was alive. He added that these alien creatures fly hundreds in the Earth’s atmosphere.

He explained that these objects weren’t visible from the ground without equipment but became visible when using infrared filters for night shooting.

The video became viral on different platforms with comments from millions of astronomy fans and other unexplained incident enthusiasts. 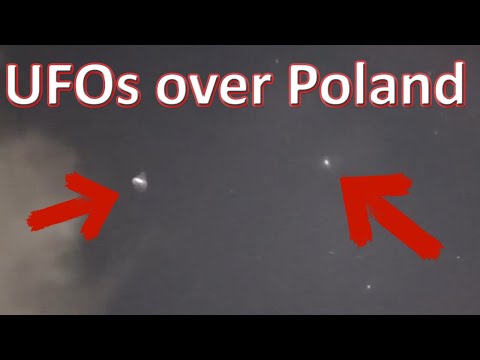