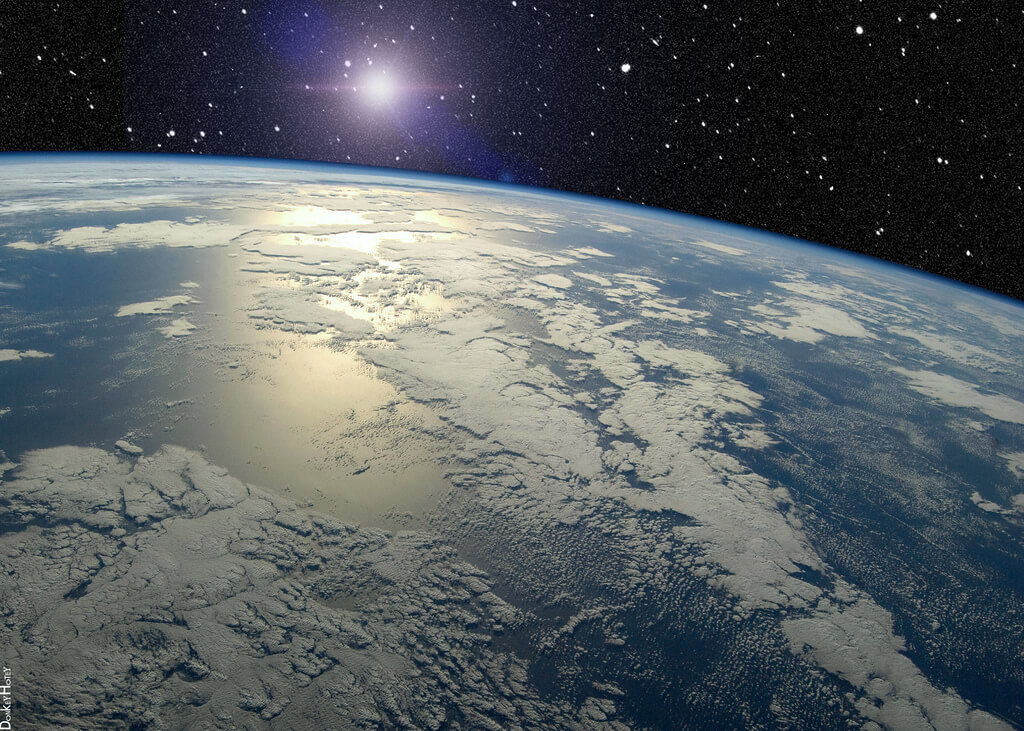 An expert on unidentified flying objects (UFO) believes a bizarre formation of bright lights seen over the skies of Utah could be an alien spacecraft that is using advanced alien cloaking technology to remain unseen.

The alleged UFO sighting was caught on camera on June 14 in the small city of Lehi, Utah County. Two clips of the incident filmed by Utah native Jason Gustavson show four bright lights traveling through the sky in a straight line.

Gustavson uploaded the videos on the internet and shared a brief statement under the videos: “Hey ya’ll I’m in Lehi Utah west and south of [Skinwalker Ranch] and I saw these up in the air anybody else seen these?”

During the 33-second video, a man in the video can be heard saying, “No way. This is a UFO.”

Another voice later asked: “What the hell is that?”

This is not the first time Skinwalker Ranch has been implicated in an alleged UFO sighting. The ranch, located southeast of the small town of Ballard in Uintah County, is supposedly the site of many UFO and other paranormal events. Its owner, Brandon Fugal, who bought the land five years ago, called the 512-acre property “the most scientifically studied paranormal hotspot on the planet.” (Related: Ex-DOD official says aliens may already be here: “It’s possible somebody found us before we found them.”)

Fugal was a skeptic at first, having never seen any alien activity before. But his views changed when he reportedly witnessed a 40- to 50-foot-long UFO in the shape of a silver disc hovering over the ranch.

“This wasn’t just a blinking light in the sky or something that was a little ambiguous,” said Fugal. “This was a solid object that appeared out of nowhere [and] could move in the blink of an eye and over a twenty-second period perform maneuvers that I believe defy any propulsion physics that we’re acquainted with.”

UFO skeptics have raised the possibility that the bright lights over Lehi could just be drones or aircraft flying in a remarkably straight line. Some UFO experts even believe it could just be reflections on low clouds that make it look like a set of lights.

Other experts believe it could just be another case of pareidolia. This is a psychological phenomenon that causes people to see familiar shapes where they do not exist.

But those who believe the lights belong to extraterrestrial objects believe it is a cloaked alien spacecraft. This is a claim put forward by UFO expert Scott C. Waring.

Commenting on the Utah UFO on his blog, Waring said the four lights indicate one single massive alien craft using some kind of cloaking technology, with only its lights not covered by the invisibility tech. He explained:

“Wow this video is amazing! Those lights in the sky remind me of the famous Phoenix Lights UFO incident long ago. At first what I thought was a reflection from the street traffic lights turned into something more monumental. This is not four UFOs, but actually a single larger craft that is cloaked from view… however sometimes the propulsion systems are visible and sometimes the ship itself becomes visible for a few seconds to a few minutes during sunset.”

Waring added that he is certain that, once the story of the Lehi UFO becomes more popular, the military “will try to take credit for it and spread disinformation and make the public believe it’s nothing at all.”