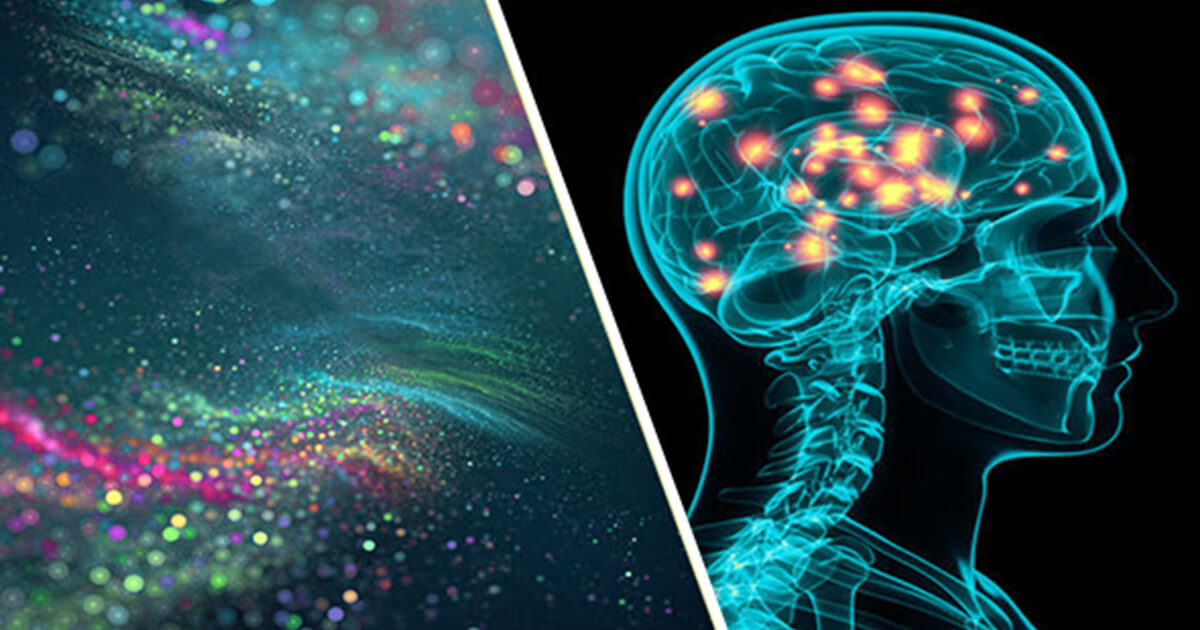 There are practically hundreds of discussions every day about the prospect of life after death. It’s a really open-ended topic, one that really doesn’t have any real answers because we don’t have the evidence to confirm or refute any hypothesis. Or are we?

According to Stuart Hameroff of the University of Arizona and the British mastermind scientist Sir Roger Penrose, awareness is but the equivalent of all knowledge contained at a quantum level within our very own soul.

The two researchers worked together to show that this Quantum knowledge was carried by a certain factor known simply as “protein-based microtubules.”

Their justification for why we do not verify or disprove anything in the first place is that all this knowledge plus more is held at a subatomic stage, one that we were unable to look for and study until recently, when things ended up shifting radically with the development of technology.

When a human dies the knowledge that they collect is released into the world, and by this microtubule that we described earlier, this information is transmitted back into the body’s consciousness.

This is what “close-death encounters” are, you realize, where life passes before your eyes? Another common hypothesis is that after we undergo a near-death encounter, we get a snapshot into an alternate world in which we died, but the knowledge is so vast that it overruns us, forcing us to fear and become immobile.

This is the shock that we feel when we’re too close to death. According to science, if this hypothesis is right, we’re practically invincible, so that’s something we should write about at home.