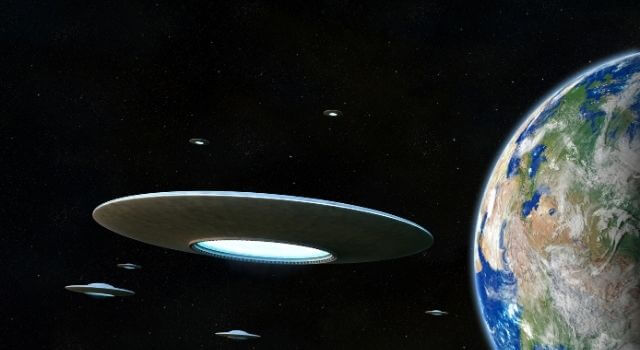 An American scientist revealed that China is in contact with space creatures in the outside world, and no one knows the content of these contacts or talks between the two sides, but the American space scientist says that these contacts are worrying.

Former Chairman of the Board of Trustees of the American (SETI) University John Hertz said that American experts are concerned about possible contacts that China is making with “aliens.”

These statements came to the American space scientist Hertz through a lengthy interview with a British scientific magazine, who said: “We are really concerned about the new Chinese project. Through the new FAST telescope that it has built, it is possible that China can send signals to aliens, if any. What may pose a real threat to our civilization on Earth. ”

He added, “China, with its new project, may gain new information, and it may make a real breach in the field of space information, as its discovery of that information will make it the leader in the world in this field.”

These American fears come after China announced on July 3 that the construction of the largest radio telescope in the world had been completed, as the diameter of the telescope, which extends over an area of ​​30 football fields, reached 500 meters, which is 200 meters longer than the diameter of another telescope located in Arecibo Observatory in Puerto Rico.

The project management suggested that the telescope will help (FAST) to search for intelligent life in space, find out the origin of the universe, and enhance the ability to observe outer space.

This information comes a few months after a terrifying statement made by the famous British physicist Stephen Hawking, who warned the inhabitants of the globe against contacting representatives of civilizations outside the planet, because this may lead to the end of human existence.

According to Hawking, the Earthlings should not have contact with representatives of civilizations outside their own planet, although their search should not stop.

Scientists believe that humankind should use low signals during space research, to avoid the risk of the Earth being colonized by aliens.

1 thought on “Let’s Play Ball! China is communicating with Extraterrestrials! No one knows what is going on between them.”