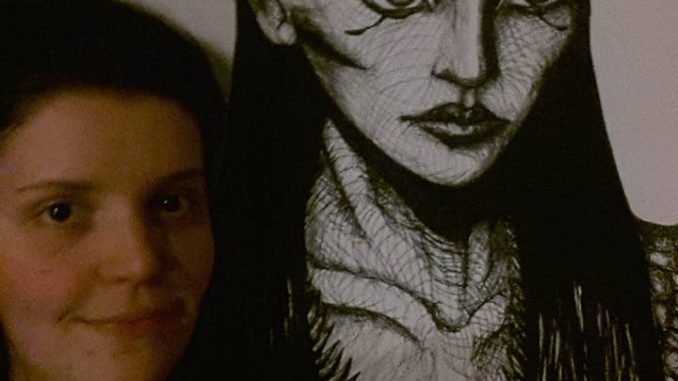 Lea Kapiteli returns to The Cosmic Switchboard Show to discuss her incarnation on
Atlantis during which Atlantean civilization corrupted from within and eventually was destroyed due to misuse of crystal power. Lea talks about life as a second class “Mundane” who had little or no psychic ability. She talks about the difficulties she had with her powerful matriarch mother and her sibling rivalry with her very psychic half sister.

Lea talks about the unlikely process which led to her becoming a Scribe for the Atlantean Historical Department and how this allowed her the access she needed to see first hand the rot and corruption within the Atlantean System. Lea talks about energy Pylons, Extraterrestrials and ET-Human Hybrids who lived on Atlantis.

In Part 2 Lea Kapiteli talks about the Conscious Crystals who were essentially enslaved by the Atlanteans as a Power Source to further Atlantean Empire Goals at the expense of other cultures and civilizations. Lea talks about the experience she had being in the presence of these Conscious Crystals and the Crystals eventually tired of being used as slaves and conducted what amounted to a rebellion which led to the final destruction of the longstanding Atlantean Empire.