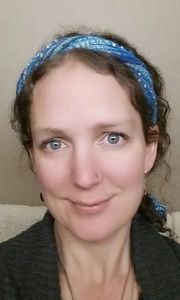 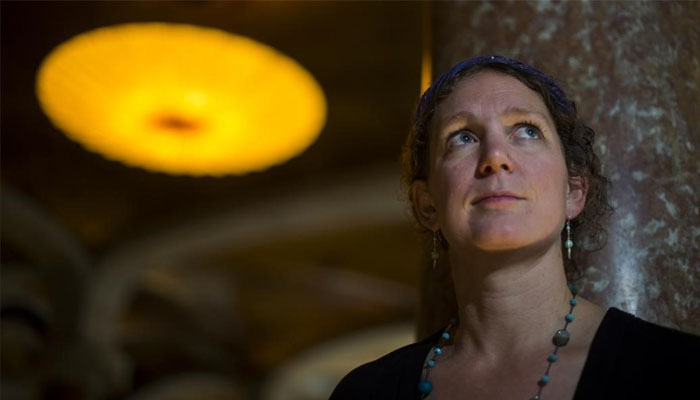 Laura Eisenhower is the great-granddaughter of the former US President Dwight D. Eisenhower, who in life was known to be the first president to make a pact with aliens. She states in recent statements that the alien invasion has already happened. Continue reading the article for more details.

At the beginning of her video Laura Eisenhower mentions Bill Gates and a chip that is intended to be implanted n people. She considers it to be to a form of domination and control on humans.

According to Laura’s words, she warns that: “… do not believe that you can suddenly put vaccines in our arms to use us as a source of property, something else is coming behind that, completely disabling  your ability to do give consent. We are sovereign beings and this plan is a violation of the codes of The Creation.”

The Alien invasion has already happened 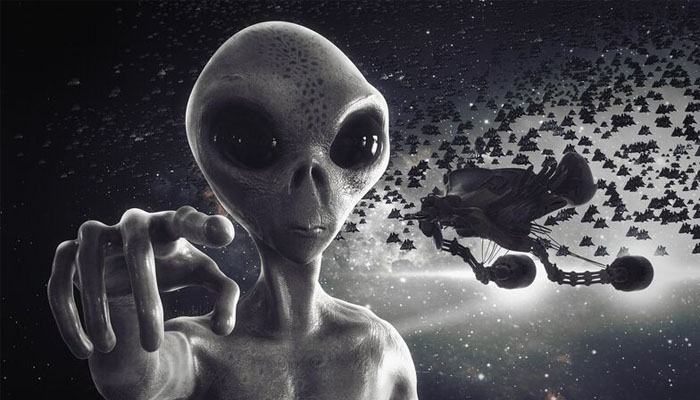 Laura reveals that the extraterrestrial pact was almost carried out with alien beings in 1954. But the human elite rejected the proposal because the aliens demanded that nuclear weapons be eliminated, to which they flatly refused.

It is important to know that these beings are macrocephalus, with large and slanted eyes, their arms are thin and elongated with 4 fingers. Their skin is bright greyish, they are beings of small stature, although their heads are large. These beings are said to communicate telepathically, according to people who claim to have had contact with them, and point out that they never made a sound from their mouths. They are recognized for having high technology and great knowledge of genetics.

The human-aliens alliance has allowed access of extraterrestrial technology to humans. That is, the aliens had been granted a permit to experiment with a limited number of people. However, over time it has been discovered that these creatures violated the agreement and exceeded the agreed limit of abducted humans.

• Laura Eisenhower is the great-granddaughter of the former US President Dwight D. Eisenhower. President Eisenhower met with representatives of extraterrestrial beings on several occasions during the 1950s. These technologically advanced beings were recognized for having high technology and great knowledge of human genetics. A dark alliance was struck with a group of beings who allowed access of extraterrestrial technology to humans, without requiring the humans to eliminate its nuclear weapons production and arsenal. It turned out to be a bad deal for humans because the ETs ended up violating the terms of the resulting agreement, such as to only abduct a limited number of humans for their experimental purposes.

• Thus, Laura points out that the “alien invasion” has already occurred and world leaders are keeping it a secret. Furthermore, the planet was already divided by extraterrestrial beings from yet another world, of which our leaders are also aware. The governments of the ETs (to name a few) actively cover up all information regarding the extraterrestrial contact, including illegal abductions that have occurred for decades.

• In recently released videos (see below), Laura calls on the members of the ‘cabal’, ie: organizations linked to the thirteen most powerful ‘Illuminati’ families in the world who have controlled global finance and the media. Laura says that these ‘elite’ have been manipulating the human population “trying to create a new world order.” They work in concert with demonic forces to achieve their dark plans, using taxpayer money to covertly create secret space programs, advanced weapons technology, and global control projects.

• With a direct reference to Bill Gates and the touted vaccinations that could be used to implant a chip into the arms of the population to facilitate domination and control over humans, Laura proclaims that “we are sovereign beings, and this plan (of human subjugation) is a violation of the codes of ‘The Creation’,” and exhorts the elite cabal to abandon their evil intentions.

• Laura accuses the cabal and their extraterrestrial cohorts of “violating… the cosmic natural laws and the harmony of Mother Earth… to control and possess us, stamping out our free will.” “[T]his elite has the support of draconian (reptilian) beings,” says Laura, “who want to modify humans to make them their slaves.” She assures us, however, that “these beings will not be able to fulfill their evil mission.”

Over the past month, Laura Eisenhower has posted several “chat” videos addressing the state of our world at this time. This article seems to draw from each of these, which I have included below.

In May 2017, I wrote an article on Dwight Eisenhower as channeled by Karl Mollison and guided by Denny Hunt of the website GetWisdom.com (see ExoArticle here). In it, Denny asks Spirit Eisenhower about his great-granddaughter, Laura Eisenhower. Spirit Eisenhower replies, “I am with her often and support all she does… She is a shining example of the continuation of this legacy. … [I] am working directly with Creator and with [Laura’s] higher self to impulse her with thoughts, with ideas, and encouragement, and sending love as well to raise her up and to help her to stay strong. This is what we do as Light beings in helping one another. And so she will be another point of the many spears who are advancing the awareness and knowledge needed to truly help humanity in a positive way.