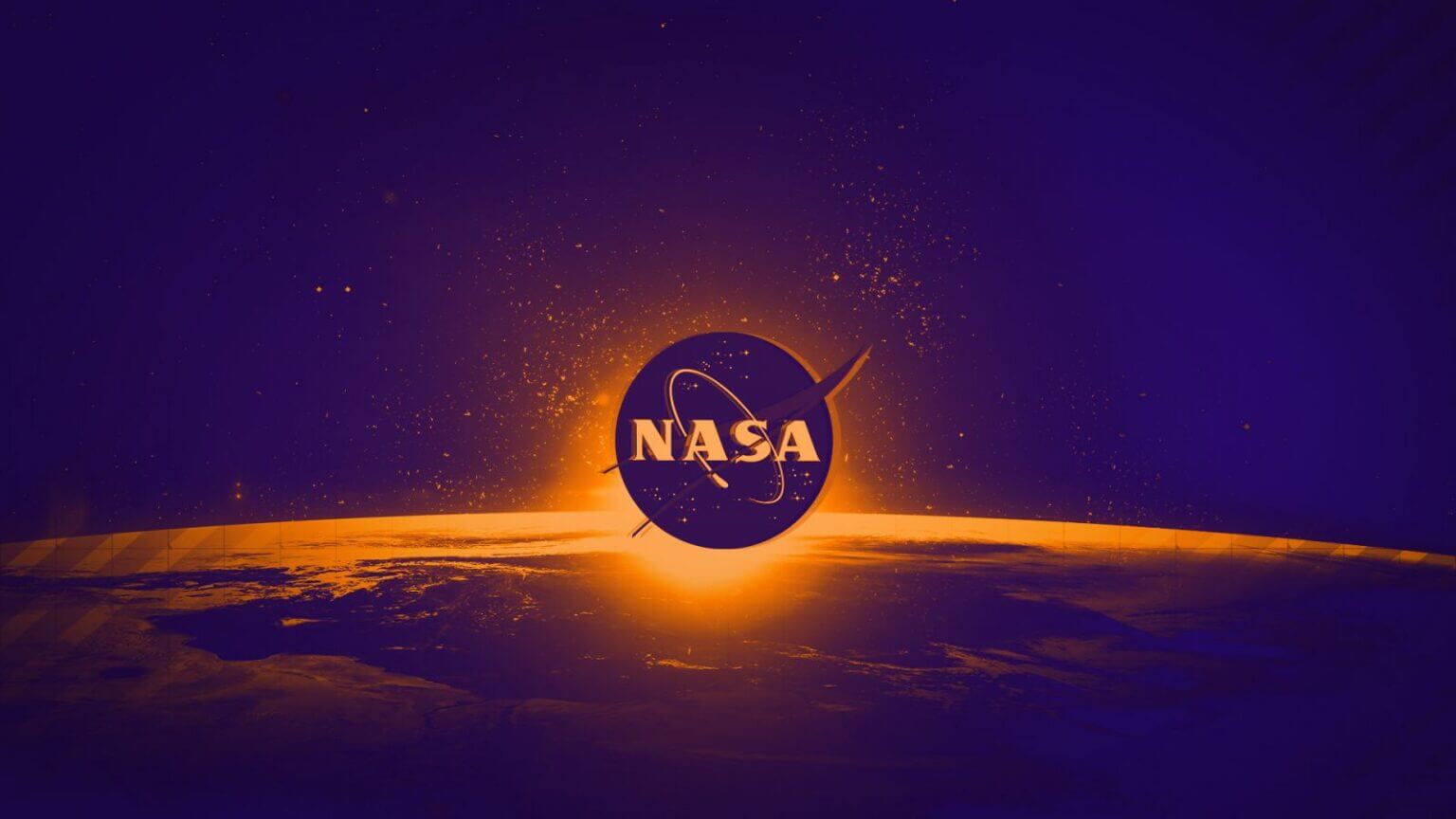 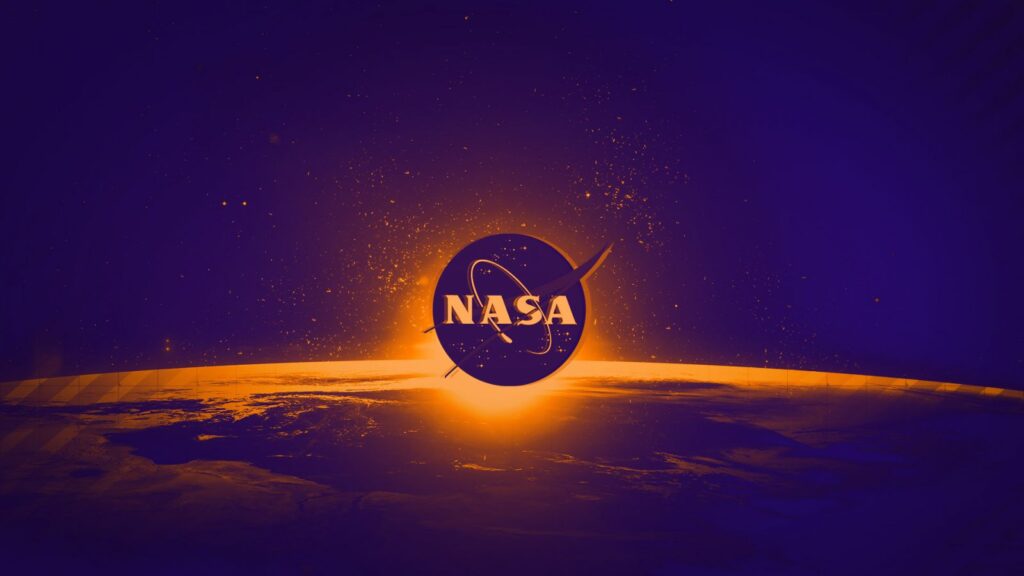 NASA classifies asteroid 2021 NY1 as a potentially hazardous object, since the asteroid is large, its surface area is large, and the Yarkovsky effect (the appearance of a weak jet pulse due to thermal radiation from the asteroid’s surface warming up during the day and cooling down at night) has the potential to greatly change its orbit.

Although the diameter of the asteroid is impressive (130-300 meters), the distance of its passage will be three to four distances to the Moon, so the probability of its fall is minimal, as is the probability of two of its satellites falling:

Nevertheless, this NASA message, which suddenly started talking about the Yarkovsky effect, and two companion asteroids that are flying nearby, and the cometary properties of 2021 NY1 remind us of Israeli News Live messages that Steve periodically receives from insiders and from time to time voices on his channel.

According to him, a large comet has been flying to Earth for a long time, which, according to the first estimates, should have fallen somewhere in the Atlantic at the end of 2020. But, by the joint efforts of NASA and brothers in mind, the comet was knocked off course, while breaking away from it three hefty pieces. And one of them should fall either at the end of 2021, or at the beginning of the next.

The crash site is the Pacific Ocean. The fragment is relatively small, not a “killer of planets”, however, the place of its fall is calculated more or less accurately – it will hit exactly along the line of the subduction zone, the consequences of which greatly strain the USGS:

We cannot say that Steve’s revelations are the ultimate truth for us, nevertheless, his message is indirectly supported by some facts.

So, in August, there appeared to be a strange interest of the US Geological Survey in the North Pacific Ocean – for some reason they stuck all of Alaska with temporary seismic sensors. As we thought, the USGS is expecting an epic earthquake, but in light of what Steve said, one might think that an epic meteorite is expected there.

The second point is the time of the start of the pandemic and the fight against it. It strangely coincides with the first message of Steve, who, back in the summer of 2019, talked about a comet and that the world government would now begin preparations for the strike.

The third is strange gamma-ray bursts, which began to arrive at a rate of five per day. The bursts of gamma-ray flux could be caused by space drilling operations.

Finally, the fourth indirect fact is the stream of seers’ messages about the imminent three days of darkness, meteorite strikes and the invasion of aliens.

Each individually, all these things do not say especially anything and do not warn about anything, but when put together, they already paint a directly dramatic picture, looking at which it is quite possible to say that we will witness indescribable events.