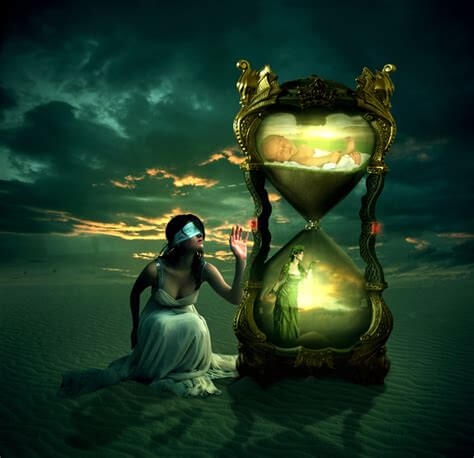 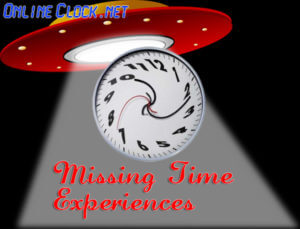 A Kentucky witness at Winchester reported watching three objects hovering over a creek, according to testimony in Case 88674 from the Mutual UFO Network (MUFON) witness reporting database.

The witness and friends were driving home from a concert at 9 p.m. on December 8, 2017.

“The females were sleeping in back,” the witness stated. “We were driving approximately 90 miles from Nashville to Lexington, KY. No drugs and no alcohol at concert. We just crossed the Kentucky state line when we came across three vehicles stopped on the side of the road. And above the vehicles approximately 100 feet in front of them, a good 60 feet in the air, was a very prominent object hovering, with no visible lights, but visible to us. It was transparent, but only enough to make you double take, transparent as Casper in the original film.”

The witness could not hear any noise at this point.

“As we watched this, for a good minute, we tried to snap a photo, using a Note 8 and an iPhone and were unable to actually capture anything due to lighting and being on interstate at 4 a.m. As we decided we were spooked enough, we decided to continue forward, along with another vehicle that was parked on the side. As we approach the object, which hadn’t made any movement besides the swaying of hovering, we heard this loud, harsh humming. And again, we just left a concert. We are deaf temporarily, so this noise had to be loud. It rumbled and just sucked in all. We didn’t feel any effects from the encounter. We even stopped a few miles up the road at a gas station to verify what we did see. The other car stopped with us to talk about the experience. We lost sight driving away and never turned around.”