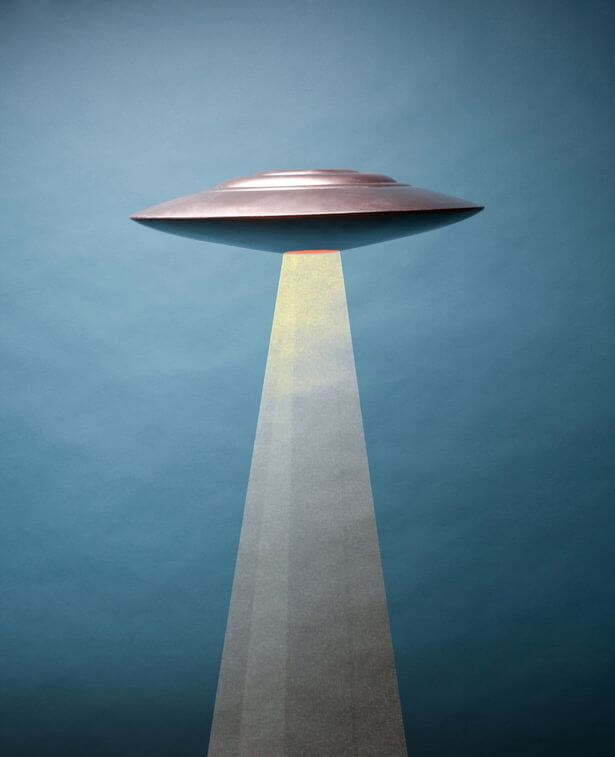 A former intelligence chief has claimed there are UFO sightings “all over the world”.

John Ratcliffe, the former director of National Intelligence in the US, says the sightings have been picked up by “multiple sensors”.

An unclassified report on UFO sightings is due to be delivered by defence chiefs to the intelligence and armed services committees in Congress.

Mr Ratcliffe said it would include information which can’t easily be explained, USA Today reports.

“There have been sightings all over the world,” he said.

“And when we talk about sightings, the other thing I will tell you, it’s not just a pilot or just a satellite or some intelligence collection.

“Usually, we have multiple sensors that are picking up these things.”

His claims about the possible existence of UFOs were backed up by Luis Elizondo, a former director of the US defense department’s Advanced Aerospace Threat Identification Program.

He said there aren’t explanations for some possible ET sightings which have been recorded.

Ex-Navy pilot David Fravor told the show he and three other pilots had seen a “little white Tic Tac-looking object” off the coast of California in 2004.

“But there’s something out there that was better than our airplane.”

Meanwhile, US Republican senator Marco Rubio said UFOs pose a “threat” and must be taken “seriously”.