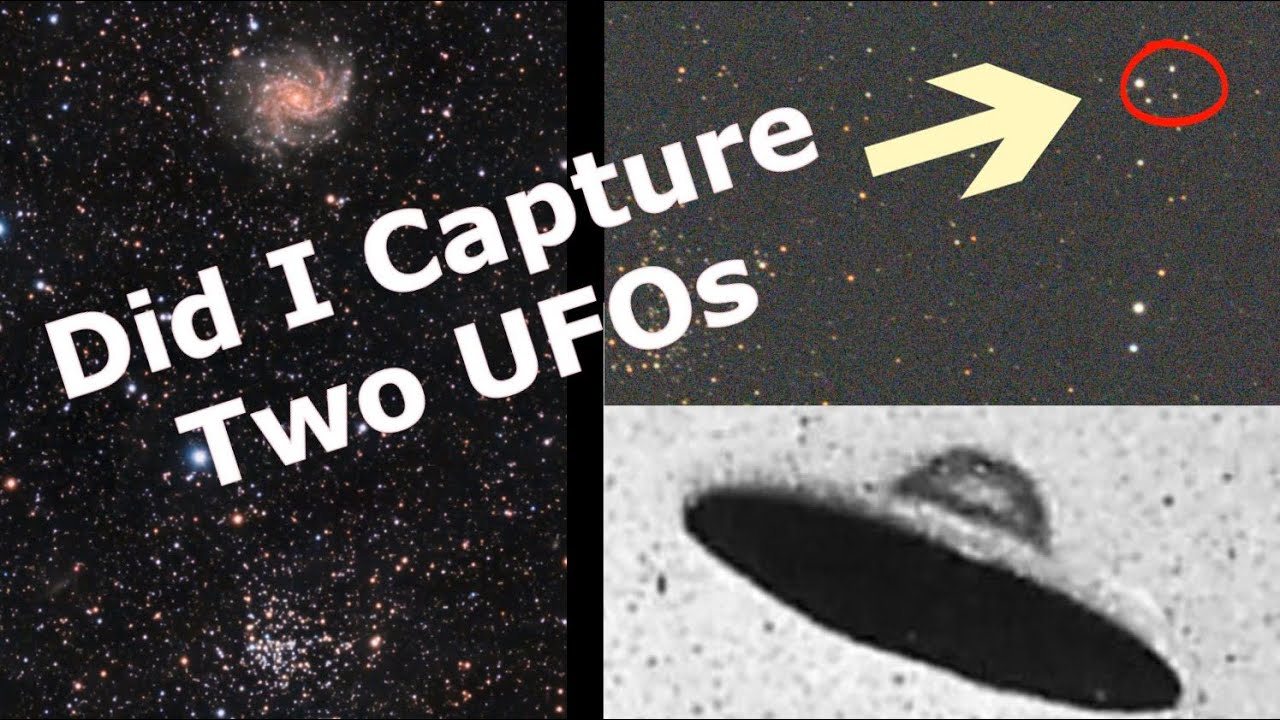 Chuck’s Astrophotography
I saw these objects while capturing the Fireworks Galaxy (NGC 6946) and the Ghost Bush Star Cluster (NGC 6939). The pictures in the video are rotated 90 degrees counter clockwise and the objects appear to be moving from west to east. They appeared right below the Ghost Bush Star Cluster. My only guess so far is they could be geosynchronous satellites, but I don’t know why they wouldn’t be stretched from a 15-second exposure – they should have been at least 3 or 4 times wider. I like the idea of capturing some UFOs, but I’m sure someone will come up with an explanation. Here is the astronomy equipment I used: Imaging Telescope: Celestron RASA 8-inch Imaging Camera: ZWO ASI533MC color Mount: Sky-Watcher EQ6-R Pro Polar Alignment: QHYCCD PoleMaster Filters: Optolong L-Pro Guide Scope: ZWO 60mm Guide Scope Focuser: Celestron Focus Motor