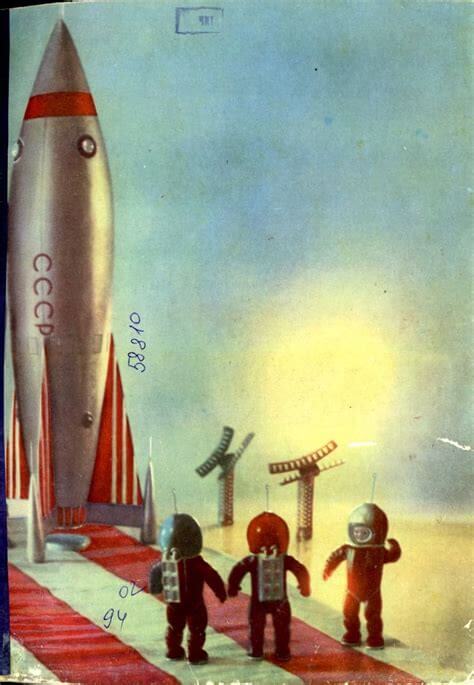 Imagine if you told them that 50 years from now people would be watching them being interviewed on the internet with a smartphone. I was born in 1960 so this I found very interesting and as I already knew never to discuss my experiences in Public. Advice given to me by my Dad while growing up in Tennessee. So many others did the same thing. Now with the internet none of us have to hide our experiences and beliefs. Finally to let these suppressed experiences out. I also lived in Australia for 4 years between 2004 to 2007. Star parties were popular and I really enjoyed these events, Sir Thomas Brisbane Planetarium and Observatory was my first Star Party I attended and used several styles of Telescopes (which were set up for public use, with assistance. After the first year I moved out of the city and moved up to MT MEE, about Distance: 31.2 miles, Duration: 1h 13m by car from Brisbane.

Mount Mee is a rural town and locality in the Moreton Bay Region, Queensland, Australia. In the 2016 census, Mount Mee had a population of 484 people , Established:1873 , Elevation:501 m (1,643.7 ft) No public Sewer or running water, and no garbage pick up (had to take in my jeep to the Tip, no grocery or gas station ( had to Drive to Caboolture, 37 mins.) no heating or cooling unit, just fans and Jumpers (sweaters). Only a few restaurants (Birches Restaurant Is the most awesome Restaurant ever, http://www.birchesrestaurant.com.au/ ) for the tourist and some lookouts . I purchased myself a Bushnell North Star GOTO with real voice Output, Reflector and Barlow lens. I love it and still have it. Jupiter, Saturn, Mars, Mercury or Venus — at night. With no light pollution or traffic I had great views of the Milky Way Belt, Hundreds of Stars, South Celestial Pole, Southern Cross, Planets, and Green comets. I will never forget those experiences. Another being delicious

Moreton Bay Bugs are found along the entire coast of the northern half of Australia.   They live on the sea bed, in turbid inshore coastal waters from 10 metres to 30 metres in depth over soft, unconsolidated mud and fine sand and silt particles.

Jupiter, Saturn, Mars, Mercury or Venus — at night. With no light pollution or traffic I had great views of the Milky Way Belt, Hundreds of Stars, South Celestial Pole, Southern Cross, Planets, and Green comets.

Please remember we all have different opinions, Think Before You Speak or Write Something that is cruel to Others. After all, We are only Humans.Wishing you clear skies and wide eyes.To share your experiences or just leave a comment there is a area below. Read or listen. We are the change the world has been waiting for! Have you witnessed an unidentified flying object? You are not alone. Whether you think UFOs are black projects, extraterrestrial craft, something else altogether, or just don’t know, again: you are not alone! Unconditional love. The road we all get to walk. Unconditional love is like the sun. WE ARE THE DISCLOSURE !!! ~~~ WE HAVE NEVER BEEN ALONE!!! LOL=Love and Regards, Happy Quarantine ! Thank You, Nancy Thames : )