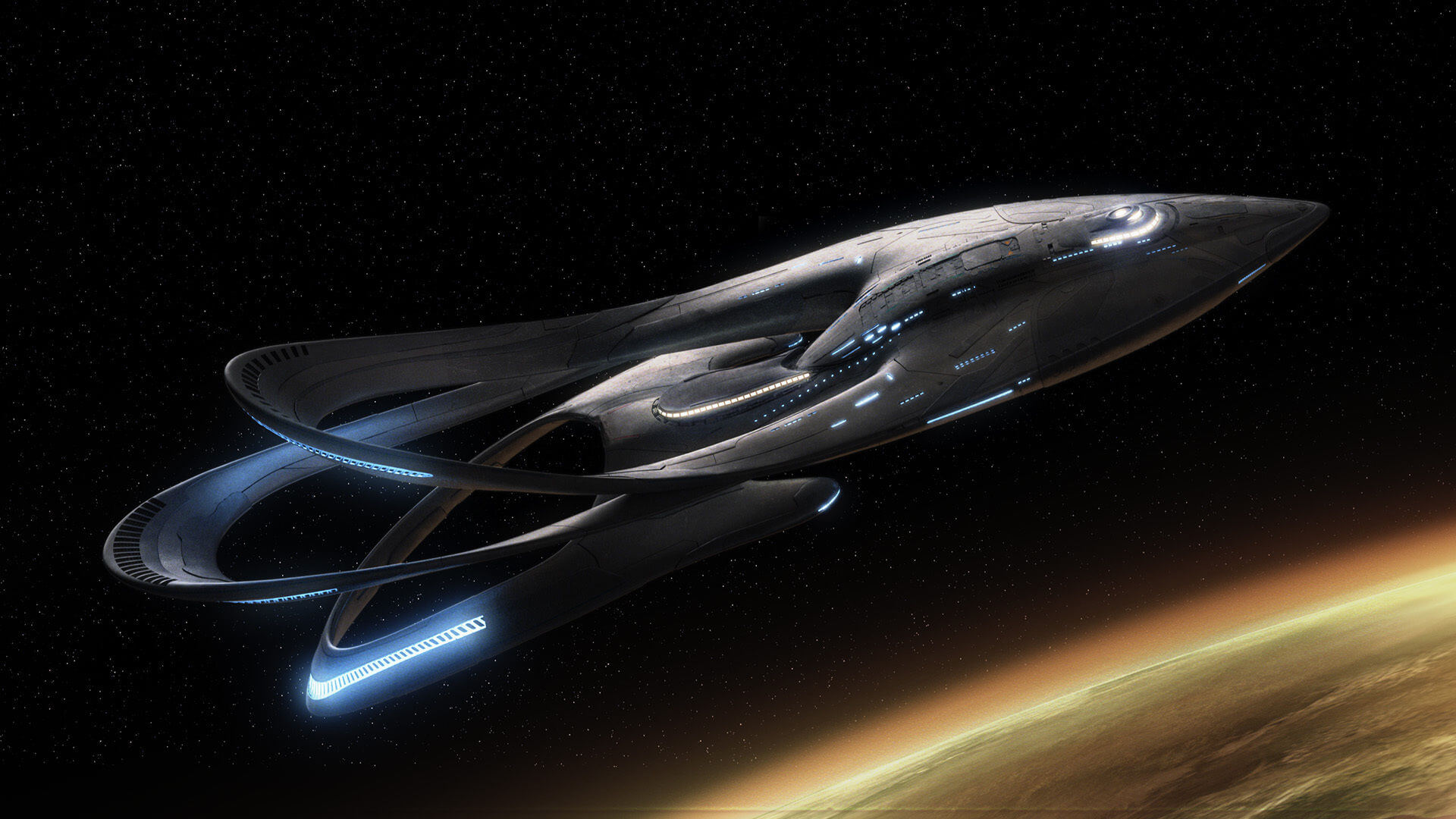 For those unfamiliar with the SSP, make certain to do some research on its history. Suffice it here to say, there is no one single SSP. There are many. Some are small and private, while other are large and corporate.

Many factions of the SSP are of German origin, stemming originally from the Waffen SS of the World War II era. From the Waffen SS name arose one of the early factions of the SSP, named Nacht Waffen (aka Dark Fleet). Annual quota of humans abducted (military abduction – MILAB) from Earth for SSP use: 1950s (50,000), 1980s (~750,000), 2020s (~1,000,000). Some are cloned and then returned to Earth. The 1950s was a “brain drain” of scientists taken off-world from Earth to Lunar Operations Command (LOC) for SSP development.