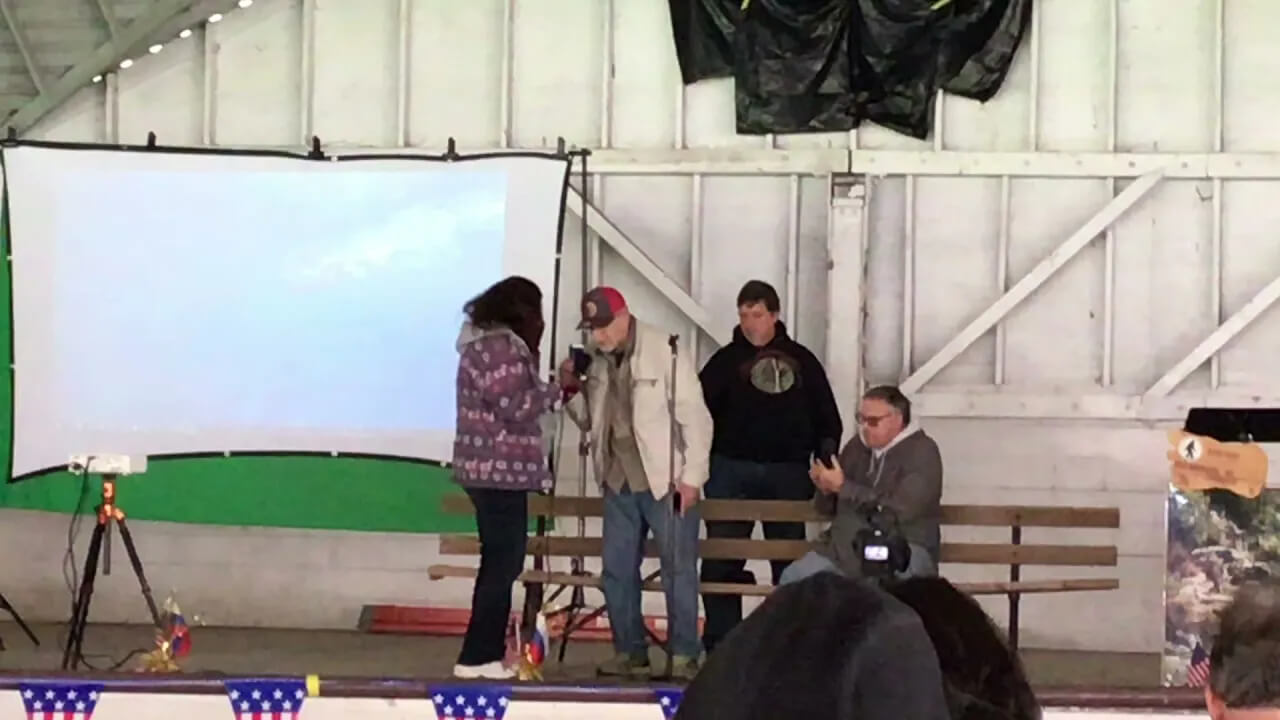 A very strange scene unfolded at a Sasquatch conference over the weekend when, while on stage, a researcher purportedly spoke to the legendary cryptid on the phone and shared the conversation with people in attendance. The bizarre moment reportedly occurred this past Saturday at the Nebraska Bigfoot Conference in the city of Hastings as keynote speaker Igor Burtsev detailed his work investigating the creature in his native Russia. During the presentation, he surprised the audience by calling a Russian colleague, who was allegedly in the presence of a Bigfoot, for an impromptu interview with the famed cryptid.

During the hard-to-fathom conversation, Burtsev translated the Sasquatch’s unique language, which might best be described as a series of guttural squawks, and shared insights from the elusive creature, specifically that it loathes poachers and people who befoul its forest habitat. Alas, since the curious phone call was apparently arranged by Burstev at the proverbial eleventh hour, the sound system at the event was not equipped for such a momentous occasion and much of the bewildered audience found the entire experience fairly hard to decipher with some theorizing that the ‘live conversation’ may not have been entirely on the level.

Fortunately, one person in attendance was able to capture a portion of the potentially historic and undeniably weird presentation via their cell phone and uploaded it to YouTube, providing what may be the first-ever recording of Bigfoot’s voice. Expressing skepticism over the entire exchange, the individual “wanted others to get a chance to make up their own minds” by seeing it for themselves. With that in mind, what’s your take on the wild scene? Was it a historic moment wherein the legendary cryptid finally broke its silence and spoke to the world or merely some fantastic theatrics on Burstev’s part?