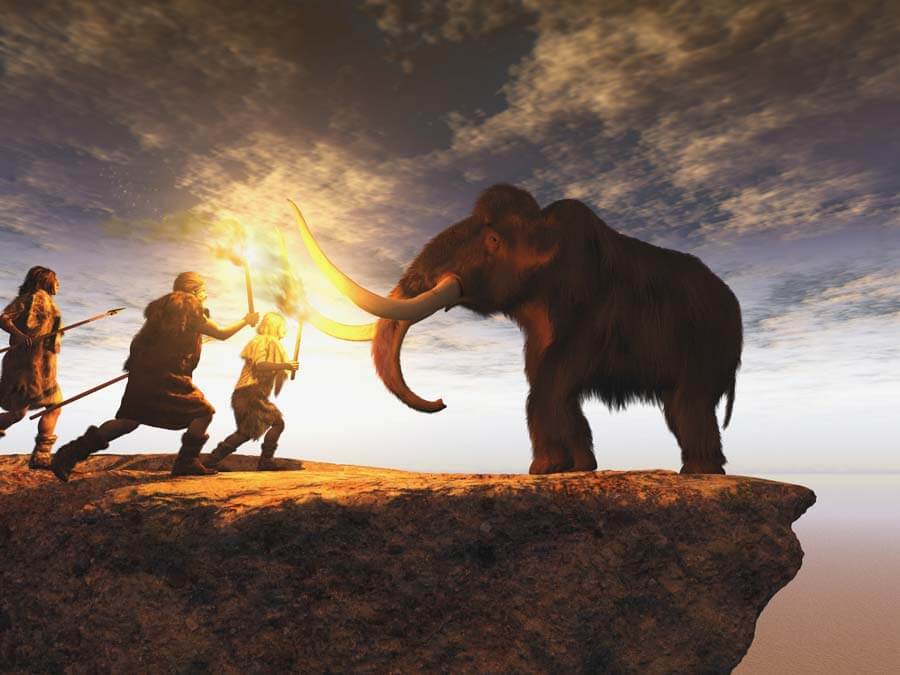 A team of scientists in Israel have made the news for having made the rather obvious discovery that humans “have been super-predators for 2 million years.” However, this is the dumbed down media take on a new study by these scientists, and behind this hype, the researchers have provided some interesting new observations pertaining to the Paleolithic diet and the evolution of human predators.

Many of you would have read the Haaretz headline “Our Oldest Secret: We Have Been Super-predators for 2 Million Years” and rightfully thought, hang on a second, that’s pretty obvious. Isn’t it? If this were not the case then there would be monarchies of felines and armies of dogs running the globe.

However, Israeli archaeologists have revealed how we humans are “super-predators” and that we are “hardwired by evolution to hunt our food sources into extinction.” 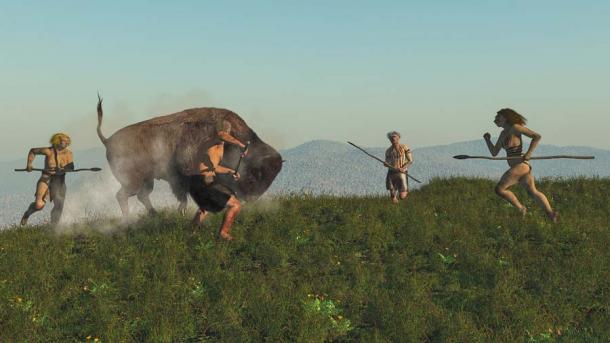 Humans became super predators and then eventually killed off most of the large mammals that roamed the Earth. ( nicolasprimola / Adobe Stock)

Humans: Predators Made By Evolution To Hunt Large Animals

Humans are “super- predators,” genetically, and for a long time it has been known that we have been designed by evolution to hunt, outwit and ultimately kill large animals to obtain meat and fat. According to this new study on the eating habits of prehistoric hominids , we have done this for two million years, “whether or not that meant driving other species to extinction.”

The new study was published in March in the American Association of Physical Anthropologists by Dr. Miki Ben-Dor and Prof. Ran Barkai of Tel Aviv University, and Raphael Sirtoli, a health sciences researcher at the University of Minho, Portugal.

The researchers correlated the results from over 400 previous studies, which provided established biological, genetic, archaeological and molecular data pertaining to the diets of our early ancestors.

The conclusion of the new study is that humans are “specialized hypercarnivores” who diversified their diets at the tail-end of our evolutionary story. And only because “we were forced to do so after killing off our main food source.” 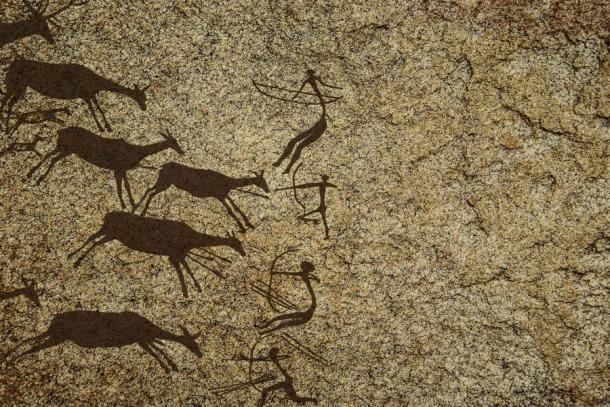 If this was a timeline, then you can see that the right side, the future, has no big easy-to-kill mammals at all! ( Maxim Chuev / Adobe Stock)

Mapping the Human Transition from Vegan to Meat Diets

Homo erectus was the first member of our species to dominate the global food chain and become what zoologists call “a hypercarnivore” or “apex predator.” These terms describe mammals with diets where 70 percent of their food was other animals.

Ben-Dor, who is the lead author of the study, wrote in the new paper that the human colon is “77 percent smaller than that of the chimpanzee, while our small intestine is 64 percent longer.” The colon is where energy is extracted from plant fiber and the small intestine is where sugars, proteins and fat are absorbed.

What this means is that after the humans diverged from the chimp line around six million years ago, “we progressively became more adapted at extracting energy from meat and lost most of our ability to do so from plants.” These findings are also evident in the evolution of Australopithecus’ teeth.

Australopithecines lived from four to two million years ago and they had protruding big jaws and large flat molars for grinding large amounts of plant material. In the paper Dr. Miki Ben-Dor says that in Homo erectus’ evolution, “mandibles and teeth shrink to a size comparable to that of modern humans.” The key inference is that by then early human hunters had “evolved” to eating meat. 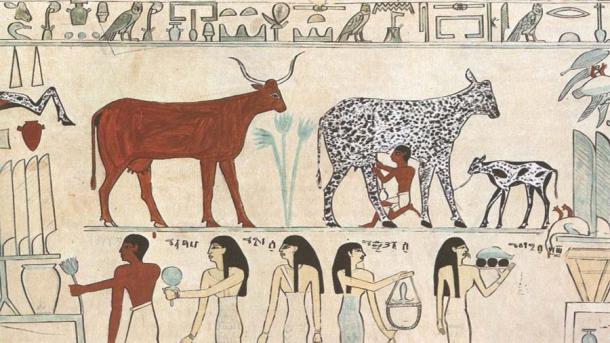 When we made the transition to farming and drinking milk products, we also developed intolerance’s to dairy products and grain food sources. ( Public domain )

To what extent humans contributed to the extinction of all megafauna species in greatly debated, but Dr Ben-Dor wrote that “climate fluctuates all the time and it does create pressure, but in the past these pressures didn’t cause such mass extinction events , so it was probably a combination of climate change and over hunting.”

The Paleolithic period lasted from 3.3 million years ago to about 12,000 years ago, at which time humans became “reluctant omnivores.” Bringing these new insights into evolutionary dietary conditions into the modern world, the new paper will deepen the growing research into the physical repercussions of the sharp transition from meats to cereals, and dairy foods, which happened with the onset of farming about 12,000 years ago. And this rapid change has likely caused much of the gluten and milk intolerance in modern society today.