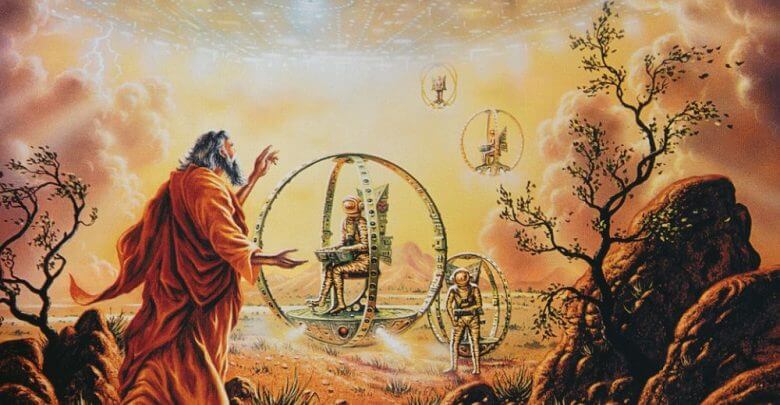 The unknown object which looks like a huge “Ezekiel’s Wheel” made its appearance on February 19, 2020 and it is still out there and NASA has not yet issued a response to the strange apparition.

It is not the first time that this UFO, which also looks like the spacecraft in the 2001 movie “A space Odyssey”, appears in front of the Stereo Ahead HI2, the same satellite also caught this object in 2011.

Stereo is a solar observation mission. Two nearly identical spacecraft were launched in 2006 into orbits around the Sun that cause them to respectively pull farther ahead of and fall gradually behind the Earth. This enables stereoscopic imaging of the Sun and solar phenomena, such as coronal mass ejections.

Interesting object that was seen back in Biblical Days. Now we see something similar in our Solar System. Amazing ! 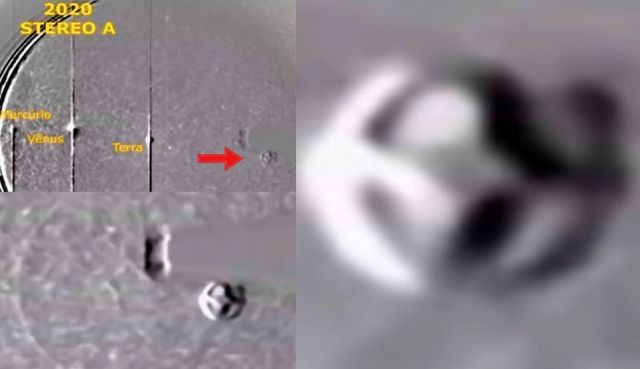