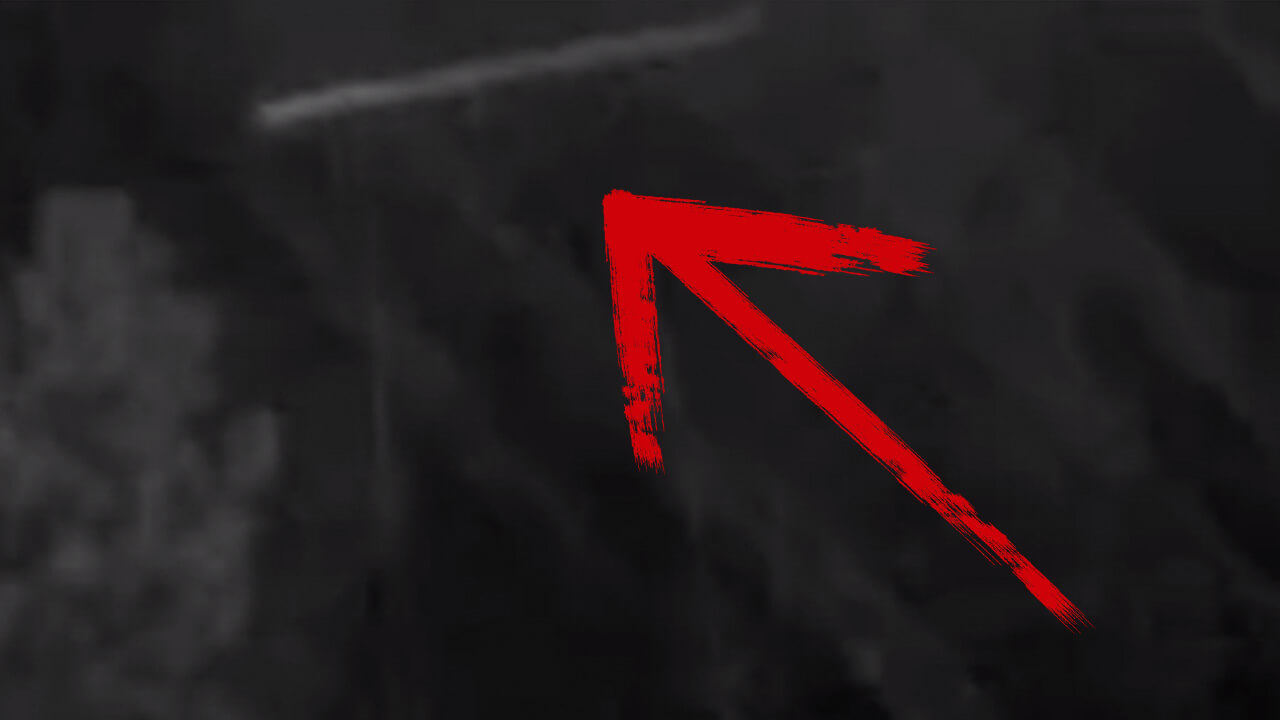 This huge cylindrical UFO was filmed during a storm by a security camera. Location: Happy Jack, Arizona. Date: 16th August 2021

Witness report: Video captured light/object moving through clouds. Our motion-activated security camera was triggered by rain falling during a recent storm. About 10 seconds into the video, there is a horizontal beam of light that is flying in/out of the clouds at a steady speed and constant altitude that appears in the sky. The video has sound, but can only capture raindrops hitting the camera housing. The light/object was silent, as other videos we have recorded the same camera have captured the sound of jet engines, helicopters, people talking, etc. When the object is about to leave the frame, there appears to be water/cloud vapor dripping/rolling off the edge of it.