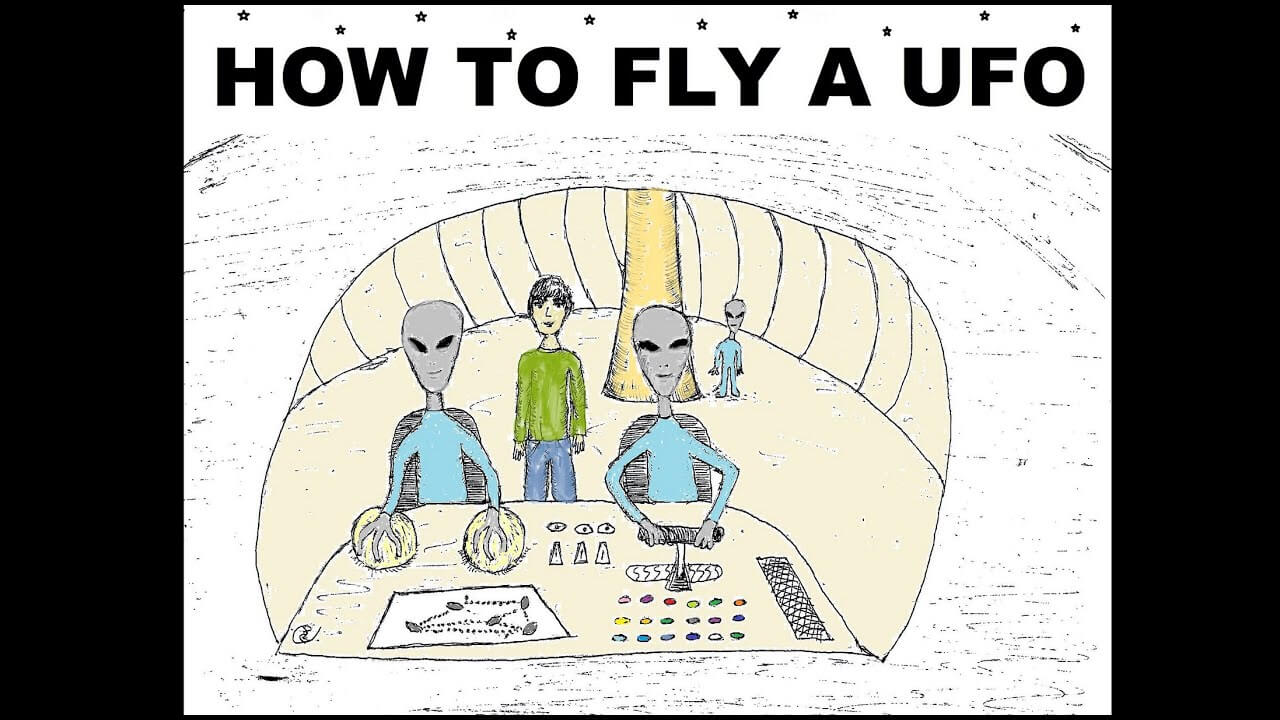 Preston Dennett
Many people all across the world are having lifelong contacts with UFOs and extraterrestrials. However, some cases are more extensive than others. One such case comes from a gentleman named Tim. Born in Louisiana, Tim has worked as a police officer, security guard, sports instructor and more. His UFO contacts began around age six with a dramatic UFO sighting in front of his home. Following that, he had a series of sightings, missing time events, face-to-face contact, and onboard UFO encounters. While Tim’s contacts were initially shrouded in missing time (he once was missing for more than an entire day!) — he began to have dreams and flashbacks of what had happened to him. Some of Tim’s experiences are highly unusual and a few might be unique. On one occasion, Tim remembers waking up onboard a UFO, and wandering around until suddenly he came upon a gray alien. Consumed with fear, Tim reached back and punched the gray in the head. At that point, a crowd of ETs converged upon him. On another occasion, he was taken to the control room and was taught by the ETs how to fly the craft. He even has some insights into how the UFO engines actually work. One of his most unusual experiences is being taken to a “waiting room” with other abductees where they are able to levitate at will. These are a just a few of Tim’s many encounters. Tim’s story has multiple witnesses and physiological evidence in support of his case. His experiences reveal some unique and startling insights about what it’s like to have contact with UFOs and extraterrestrials.