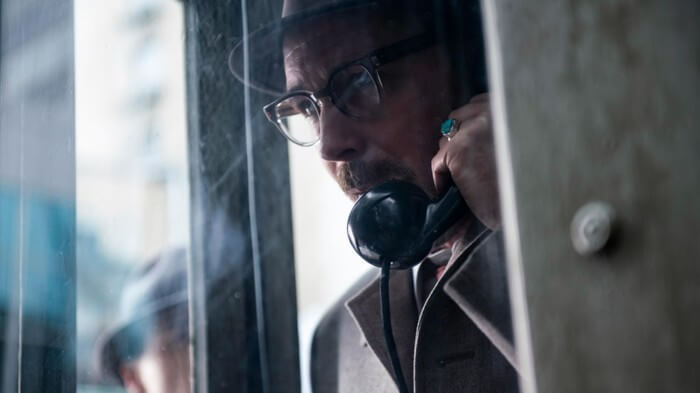 Hollywood’s UFO Stories Are Becoming Way More Realistic
The Pentagon admits UFOs are real. So Hollywood is making a flurry of movies and TV shows about how we should look for them.

UFOs are everywhere, and Hollywood has noticed. Talking about UFOs is no longer fringe, with former Blink-182 singer Tom DeLonge getting the U.S. military to admit that it has videos of UFOs.

Small and big screens alike have always carried alien and UFOs. From films like Close Encounters of the Third Kind to Contact to Arrival and even The Avengers franchise, bizarre aliens and their vehicles have come to Earth and have had audiences the world over question the existence of extraterrestrials. But there is an increased focus on UFO hunters in Hollywood.
“ I think it’s fair to say that it is, and that this resurgence in popularity is a direct result of the Pentagon UFO revelations of 2017, which captured the attention of the establishment press like no UFO story has in decades,” Robbie Graham, media critic and author of Silver Screen Saucers: Sorting Fact from Fantasy in Hollywood’s UFO Movies, said. “This helped to legitimize UFOs as a topic of mainstream debate and has opened up new scientific and political lines of inquiry for TV producers who are always looking for fresh approaches to this enduringly popular subject.”

Recent polls indicate a little over half of Americans believe UFOs exist and one third buy into the belief that they are alien spacecraft, Graham isn’t totally convinced that UFOs will be the next big thing. He does point out that young people are being drawn into the subject matter like never before.

“It does seem that UFOlogy is not quite as dorky as it once was, thanks to an influx over the past several years of relatively young and trendy researchers who have been drawn to the subject through its newfound legitimacy. UFOlogy was once an old person’s game; now it’s a young person’s game,” stated Graham.

Its amazing to see all the changes that are happening and more of humanity is waking up to this. Everyday I wait in great anticipation of more new news  and more is be revealed to humanity. People have the right to know and make their own decisions. Time for Disclosure,Thanks, Nancy Thames