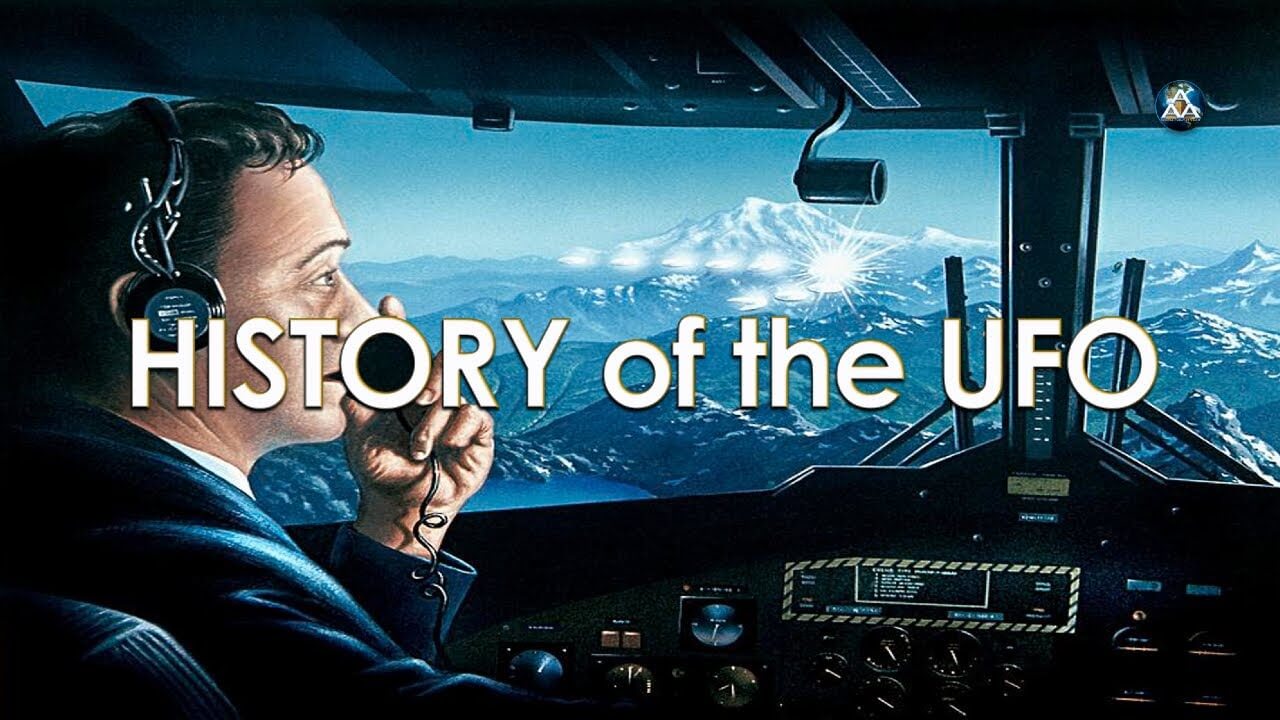 Most of our viewers are very well acquainted with the term UFO and are likely familiar with the many sightings and contact accounts since the 1940’s and the entire 20th century for that matter. But, was this the only period in human history where such unexplained craft appeared? The answer is of course no. There are literally hundreds of written accounts from around the world prior to the 20th century describing unusual craft in the skies. The main difference in those accounts as compared to the modern ones, is the lack of photographs and videos that record the event. With that said, it is the Archive’s opinion that the lack of such modern recording technology does not make these written accounts any less credible.

This presentation begins with the written accounts from the 19th century and then stretches back several millennia to catalog sightings of UFOs before they were actually called UFOs. Of course, we cannot itemize every single event throughout our known history, but we are certain that we have enough to satisfy the curiosity of even the most experienced UFO aficionados among us.