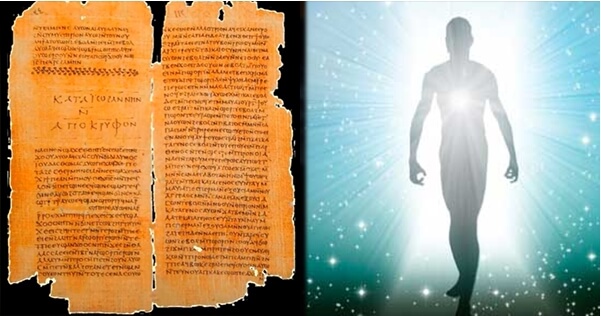 These are the hidden teachings which Jesus spoke and Didymus Judas Thomas wrote down (known as The Gospel of Thomas). Within these teachings from Jesus, it explains manifestation, consciousness and oneness. Religion has their own explanation for leaving these secret sayings out of the bible. However, if this knowledge had been shared early on, our entire history may have changed. The sayings themselves are not the secret of these hidden teachings; the secret lies in their interpretation. Gregg Braden offers powerful information as he discusses what was eliminated from the bible by our western religion and how to use it to manifest what you want.

Ancient Texts Talking About Human’s Powerful Abilities That Have Been Kept Hidden Until Today Articles If you’ve been following historians for a while now and specifically religious dogma then you’ve most likely heard of Christianity’s early beginnings. Basically, there were a ton of people that claimed to have spoken with God and to have relayed his Word to us. Most of these teachings were quickly banned though and considered to be a matter of national offense at the time because they were against what the rulers considered to be canonical for the Bible. One of these texts that were considered to be false and preposterous was the Gospel of Thomas which was written by Didymus Judas Thomas. 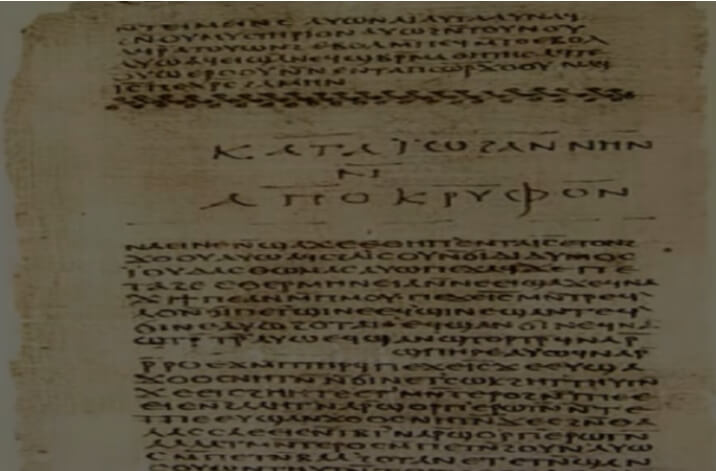 He mentions the strong unity between Jesus, our consciousness, and the manifestation of our own inner psyche through our bond with God. He quickly garnered a ton of attention and was warned to stop spreading his ideology otherwise his life would be taken. What he says is definitely not that important but what is important is the way that it is being told. Gregg Braden has brought up this and a lot more regarding how Thomas was in tune with our extraterrestrial visitors and how he might have even been one of the world’s first human-alien hybrids. The ability to move objects with our minds and other such hidden abilities definitely sound right up the alley for the theory of human-alien hybrids so this would definitely make sense if proven correct.