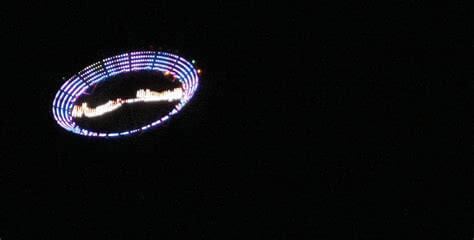 One Harvard professor believes that we were visited by aliens in 2017. According to Professor, a peculiar-shaped object entered our solar system several years ago. This interstellar object is named “Oumuamua”. It was first observed through Pan-STARRS telescope in Hawaii.

It was observed three years ago. The object traveled toward our solar system from Vega. Vega is a nearby star 25 light years away. According to some scientists, it was just another comet but professor Avi Leob dismisses that assumption.

Leob says the object was “five to 10 times longer than it was wide”. This cigar-like shape isn’t typical for a natural object. According to professor, Oumuamua’s movement is not natural. The object was not bound to sun’s gravity which mean the object was travelling on its own. Such new discoveries could redefine our place in the Universe.