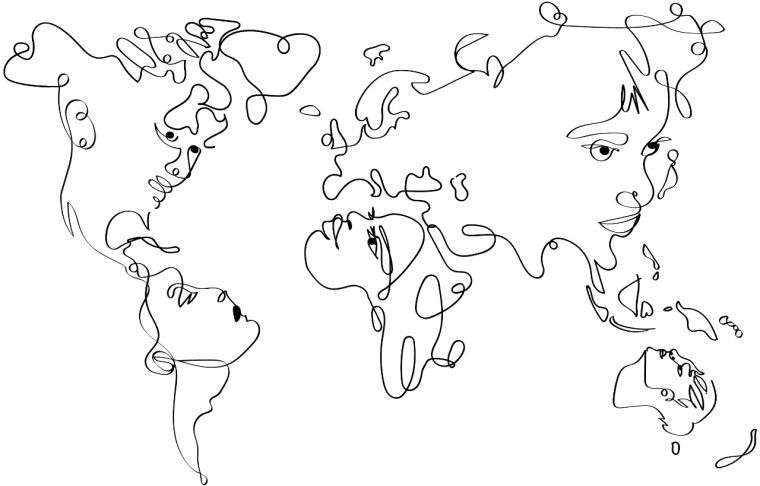 Paul Wallis
Oct 18, 2020
Happiness, Humans and Hybrids 2020 | Paul Wallis Plato taught that human evolution was enhanced by an ET intervention in our ancestral past. If humans are hybrids what does it mean to heighten our consciousness? What does this have to do with shamanism, pets and having fun on the beach? Something short and sweet from our time on the coast…

2 thoughts on “Happiness, Humans and Hybrids 2020”