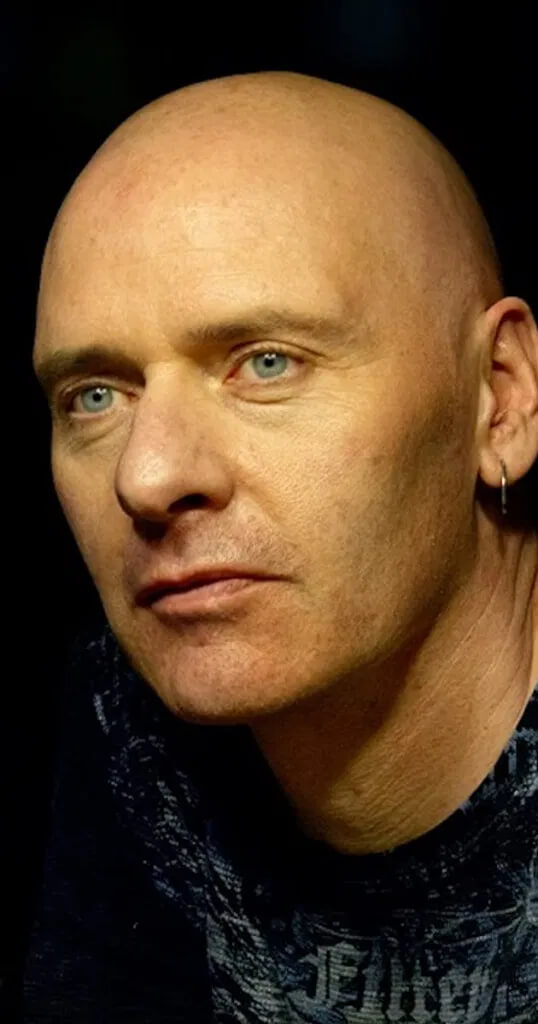 The presence of non-human entities on Earth has long been linked with saucer-shaped flying objects. According to many believers, they are either aliens from deep space or humans from the future. For many years, thousands of people have been claiming about Grey aliens’ abductions, followed by military investigations that include secret officers in black attire. Author Nick Redfern puts forward an important side of the abductions that is ignored by many people. After being abducted by small aliens with huge heads and dark eyes, some abductees reported being followed and spied by military personnel, black helicopters over their houses, and strange men in black suits taking pictures of them.

According to Redfern, in numerous cases, victims are abducted again but by the military. Such abductions are also known as “MILABS,” military abductions. He noted that these follow-up MILABS are done by a secret powerful group of people in the military and the intelligence community.

Now, the whole alien abduction scenario is parted into two opinions: either all the abductions that happened in the past are the government authorized human experiments to test the effect of certain medications on the human body (popular by the name Project MKUltra), or the government is trying to study the plan of Grey aliens by taking follow-ups from abductees.

Dr. Helmut Lammer and his wife Marion wrote a book “MILABS: Military Mind Control and Alien Abduction,” where he discussed how the military was involved in the alien abduction phenomenon. He said that renowned UFO researchers such as Budd Hopkins, David Jacobs, and John Mack ignored these facts, and he does not know why.

In his book, he mentioned the case of Janine Jones from New Zealand which is the first known implant/mind control case. She had an implant injected into her brain after her birth. Her biological and adopted parents had governmental and military backgrounds respectively. In fact, the CIA released documents where the agency had done research on implants during MKUItra mind control projects. In this project, the CIA was planning to expand its mind control activities to humans. In other documents, the American intelligence agency put the victim into the possession of phytochemicals to control or discredit him/her.

Redfern recalled the case of Calvin Parker and Charles Hickson where the victims claimed to have been abducted by Grey aliens in October 1973 in Pascagoula, Mississippi. Interestingly, their place of abduction was eight miles far from Horn Island that was used as a testing center for both biological and chemical weapons during World War II. Moreover, project MKUltra continued from the 1950s to the 1970s. So, can it be possible that Parker and Hickson were taken to Horn Island for mind-altering experiments?

Another famous abduction case of Antonio Villas-Boas has the involvement of the military. In 1978, Bosco Nedelcovic met UFO researcher Rich Reynolds and identified himself as a former CIA personnel. Bosco told him that he was involved in one of the CIA projects to destabilize prominent figures in the civil rights movement, and Villas was another subject for the CIA’s mind-control program, MKUltra. He said that the CIA was trying to find out how to control and alter someone’s brain using hallucinogenic substances.

Nick Redfern discussed the abduction experiences of a woman named Alison in his book “On the Trail of the Saucer Spies” which somewhat supports Bosco’s story. According to Redfern, Alison had been abducted several times. She had fading memories of her abduction that included bright lights illuminating the room and small creatures taking her into a craft outside her house where she was examined. Every time it was the same until her fifth abduction. She regained her senses, grey alien figures turned into a group of men in black and the craft standing outside her house was an unmarked black helicopter. Alison is convinced she was used in covert military experiments with manipulation drugs.

There are lots of abduction cases where victims noticed being spied by MIB and black helicopters over their houses. It is obvious that either they were extraterrestrials or MKultra. We cannot deny the abductee stories of meeting with aliens. The encounter with the so-called alien races known as Reptilians and Insectoids changed the way we considered extraterrestrials. In the 1960s, a negative attitude was built towards the space entities, and the government agencies had to find the truth. They put the abductees under constant surveillance to know more about the encounters.

If aliens exist and they are trying to interfere in our lives, then Redfern took the side of the government to understand the nature of abductions and find a way to stop their agenda. Besides, the government secret surveillance and gathering information from the victims shows that they are worried about national security.