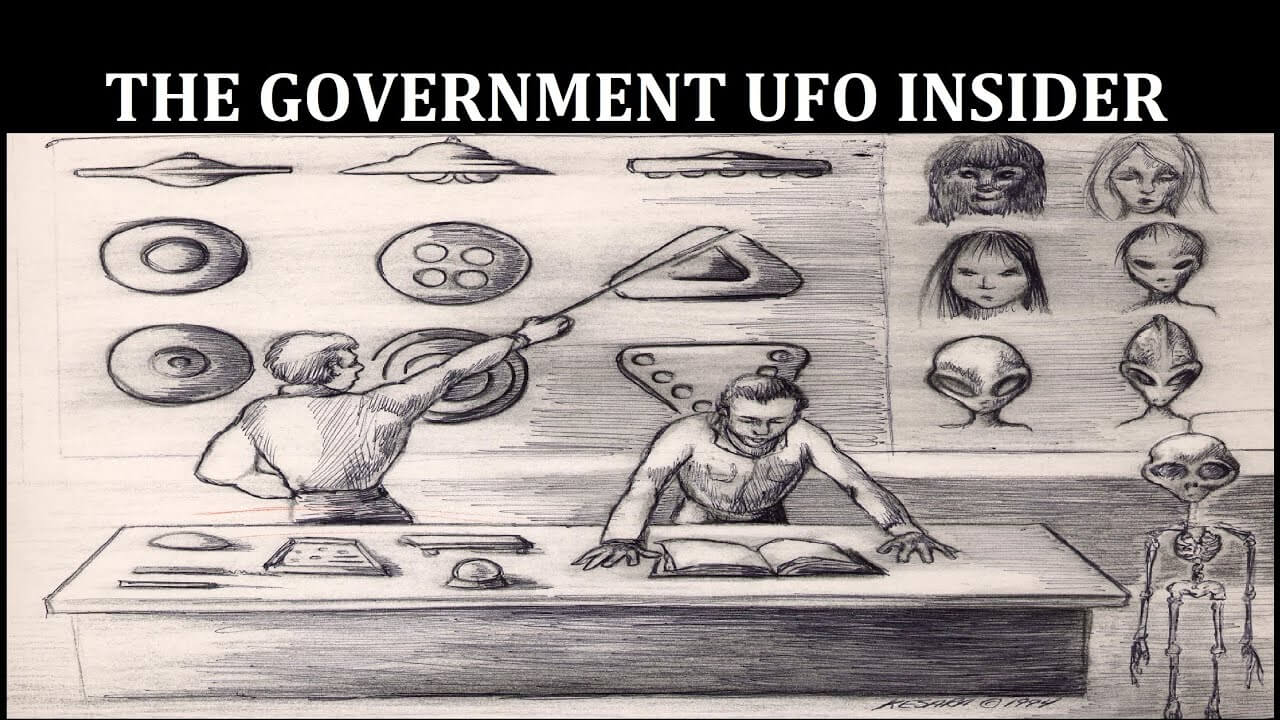 Preston Dennett
Is there a government coverup of UFOs? The answer appears to be a resounding yes. Judging from the countless blacked-out documents released through the Freedom of Information Act from multiple intelligence agencies, the public is not being told the whole truth about the UFO phenomenon. This fact is further corroborated by the many government whistleblowers who have stepped forward and revealed their own participation in secret UFO projects. Now a new whistleblower and government UFO insider has decided it’s time to tell his story. “Thomas,” a retired Navy officer, is now ready to let the world know about his own experiences. Thomas held a secret clearance in the Navy, but after retiring, was contacted by a Pentagon officer and was invited into the inner sanctum of the secret government working with UFO crash/retrievals. Thomas learned shocking details that would leave him forever changed. This video tells the story of what Thomas learned about what is really going on within the United States government, and their interest in UFOs and aliens. Crashed UFOs being held at military bases. ETs working along with the military. An underground city at Area 51. The truth is finally coming out!