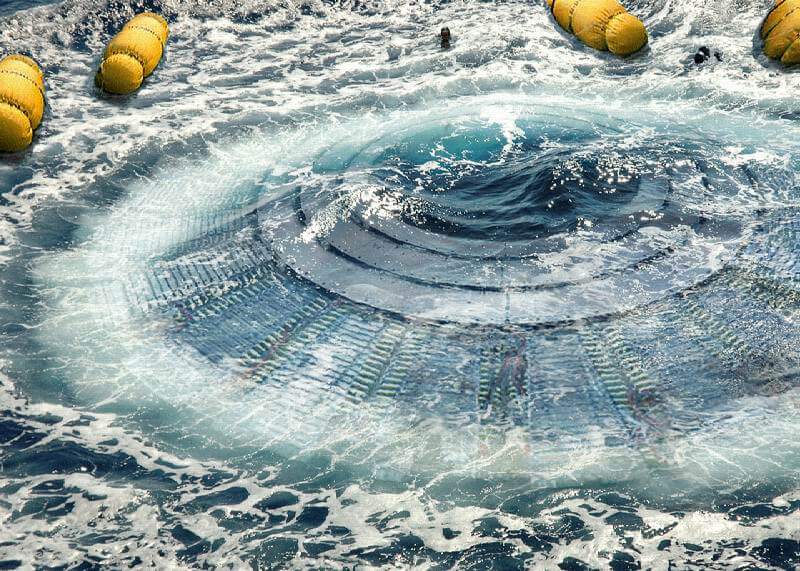 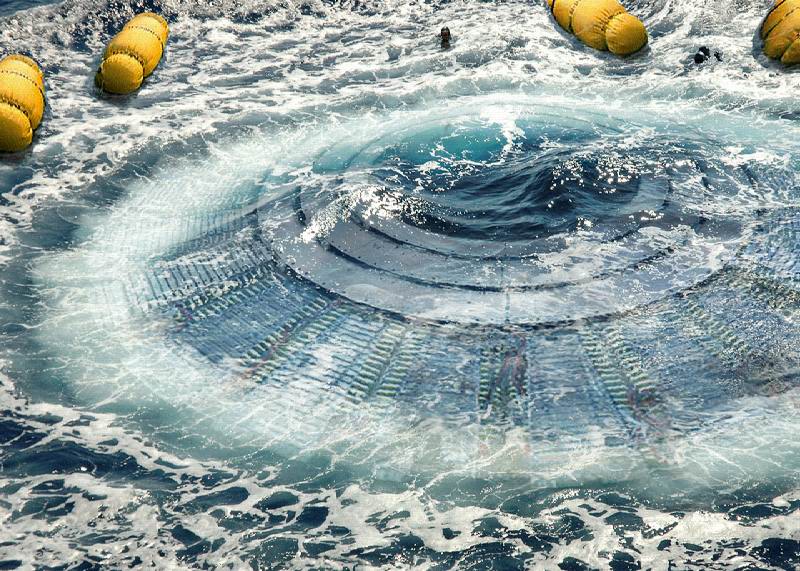 Ufologist Gary Heseltin said that do not come from space, but from the depths of the sea. The expert told the British tabloid The Sun about this, referring to a video with strange UFO collisions with US warships underwater.

“UFOs often go into and out of water, which raises the suspicion that there may well be alien bases in our deepest oceans and trenches,” Gary Heseltin said.

According to the expert, we know much more about the surface of Moon and Mars than about the depths of our waters, which are studied only by 5%. In addition, judging by the observations of experts, UFOs periodically appear over the sea. To recognize them, the United States even sent submarines to sea areas.

The expert also added that there seems to be a relationship between UFOs and dangerous nuclear facilities – be it nuclear aircraft carriers, nuclear weapons, submarines or power plants.

“This may indicate that they’re saying, ‘We don’t like nuclear weapons.” Maybe they understand that we can destroy this beautiful planet,” Heseltin said.

Luminous unidentified object captured underwater off the coast of Miami

Scott Waring has published mysterious footage online, in which a glowing object, moves under the surface of the water.

As it moved, the object glowed green and changed its shape.

According to Scott Waring, UFOs are capable of moving under water as easily as through the air. And the green light comes from the propulsion systems of the unidentified object.

This is far from an isolated case when UFOs are recorded entering and leaving the ocean. Many people probably remember the videos of a UFO diving under the water, filmed by the crew of a US destroyer.

The ufologist is convinced that in places where such objects are found, alien bases may be located at a depth of several kilometers.

Some researchers believe that these bases are not the main ones, but transit ones for aliens arriving from space.