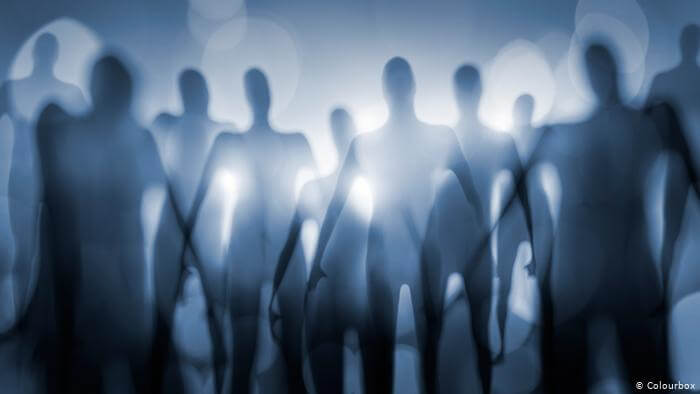 Have we already been visited ? Image Credit: Alpharetta Department of Public Safety / Facebook
The German government has ‘no plans or protocol’ to deal with the possibility of contact with extraterrestrials.

It might be an unlikely scenario, but if a delegation from another world did happen to arrive at our planet with the intention of establishing contact with us, how would world governments respond ?

According to a recent report, one country that doesn’t seem to be prepared is Germany.

In response to a recent query on the matter, the Ministry of Economics noted that such an event was “extremely unlikely according to current scientific knowledge” and stated that “concrete cases that could have been the subject of bilateral or multilateral talks with other states are not known.”

While it remains unclear exactly how different countries would react to such an event, there is evidence to suggest that mankind as a whole may actually be quite happy about it.

In a recent study presented by the American Association for the Advancement of Science, it was determined that around half of all Americans and Western Europeans believed that Earth had already been visited by extraterrestrials.

“If we came face-to-face with life outside of Earth, we would actually be pretty upbeat about it,” said study author Michael Varnum of Arizona State University.