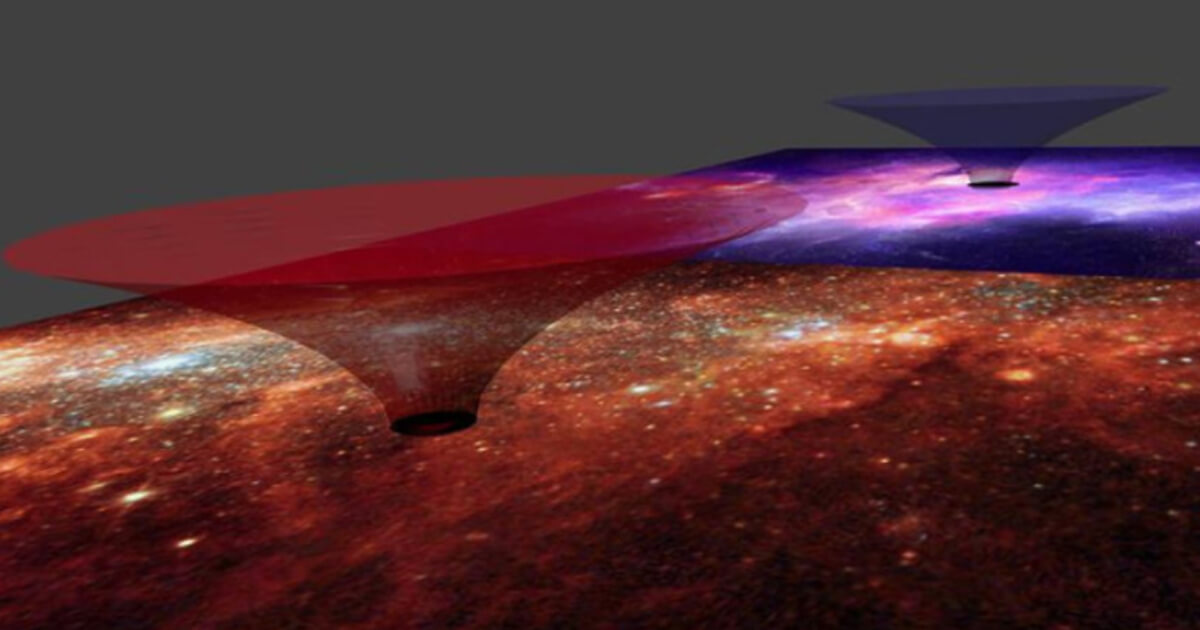 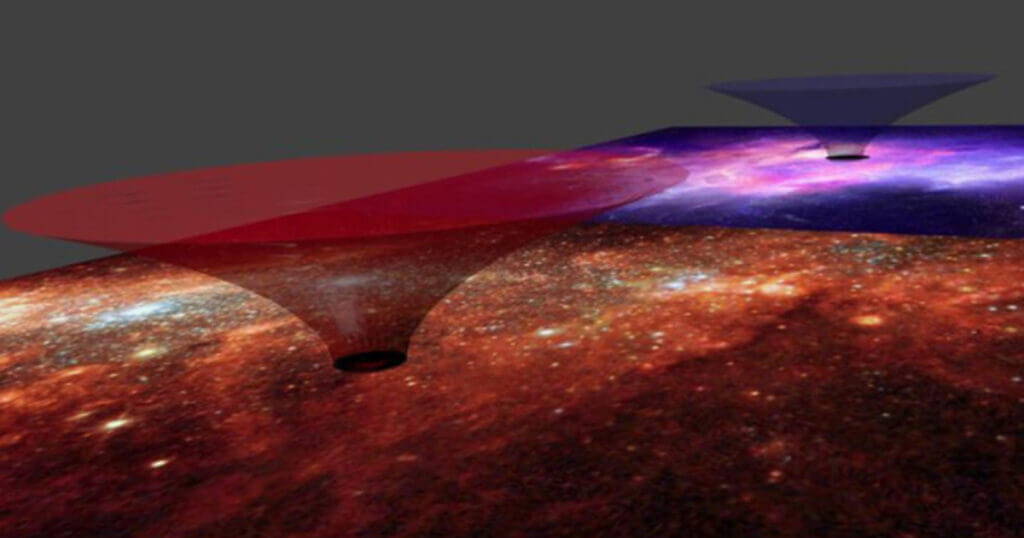 “If we combine the map of dark matter in the Milky Way with the most recent Big Bang model to describe the universe and hypothesize the presence of space-time tunnels, we get the following: our galaxy could actually contain one of these tunnels, and the tunnel could even be the size of the galaxy itself,” says the author. But there’s more,” says Paolo Salucci, a dark matter researcher and astrophysicist at Trieste’s International School for Advanced Studies (SISSA). “We might also pass through this tube, as it appears to be navigable based on our estimates. “Like the one in the latest film ‘Interstellar,’ which we all saw.” 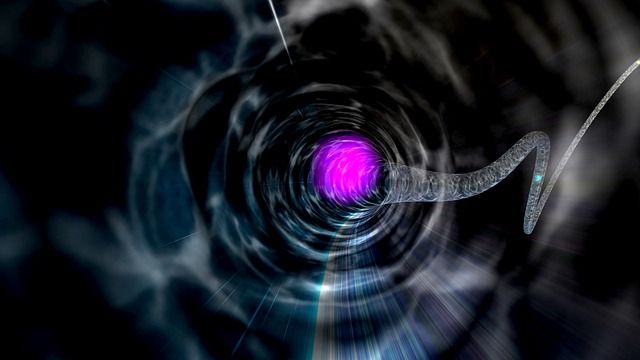 Salucci is one of the authors of a “hypothesis” that was recently published and tested in Trieste with the help of SISSA. The paper, which is the product of a collaboration between Indian, Italian, and North American researchers, has caused scientists to reconsider their views on dark matter. While space-time tunnels (also known as wormholes or Einstein-Penrose bridges) have only recently gained widespread public attention thanks to Christopher Nolan’s sci-fi film “Interstellar,” astrophysicists have been interested in them for many years. “In our study, we attempted to solve the same equation that astrophysicist ‘Murph’ was working on. Clearly, we did it before the movie came out,” Salucci laughs. “It is, in reality, a very fascinating problem in the field of dark matter research.” “Obviously, we’re not saying that our galaxy is a wormhole; rather, theoretical models suggest that this theory is a possibility.” Is it possible to test it in an experimental setting? “In theory, we could measure it by comparing two galaxies — our galaxy and another, very similar one like the Magellanic Cloud, for example — but we are still a long way from being able to do so.”