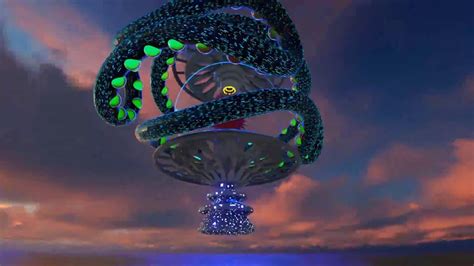 This is the beginning of the establishment of an intergalactic confederation as the old system is crumbling in front of the eyes of earth’s population.

The Galactic Federation confirms that the light forces are taking over now.

We are moving into a heightened state of awakening of the masses.

The unbelievers and mind-controlled population of earth are now moving into the first stage of awakening.

For many, this will come as a shock and they will inevitably experience the dark night of the soul now.

This is necessary to process and shed layers of programming and false beliefs.

The US election 2020 has been utilized to become the greatest coup d’état in universal history.

The whole world is watching as the old system is being dismantled. The corruption is surfacing at rapid speed.

This is the final battle and the victory of light is imminent.

Current events have been carefully premeditated, planned, and executed as a corporation between the light forces and the earth alliance.

Only a landslide of this caliber is powerful enough to Shake and awaken the sleepers.

The events of 2020 have forced many to reevaluate their belief systems.

The political situation in the United States of America is the culmination of events that will bring the victory of light over darkness.

You are now moving into the golden age of Gaia at an accelerated speed.

Do not engage in political discussions with those who still cling to their matrix programming. It would drag you down and lower your frequency.

At this point, the tables are turning rapidly and even the MSM will soon be forced to report unbiased.

The forces of light are in full control and will begin to adjust the narrative now.

You are being asked to assist by keeping your frequency and holding on to your vision of liberty, peace, and love for the human race.

The revelation of truth is near. All darkness is coming to light. Many will be devastated and feel lost or trapped.

The programming is severe and people on earth identify with their beliefs. As these beliefs are beginning to be crushed they will be confused not knowing who they are.

This is where we need you to hold the light. You are the ones who have chosen this assignment. This is why you’re woke and enlightened ….so, you can be the way-showers, light-bearers, warriors of light, and galactic way-seers that your fellow earth inhabitants now need more than ever.

Many will start coming to you, asking for moral support and compassion during these stressful times.

We want to assure you that we see and appreciate all the hard work you have done to help raise the vibration of earth.

The collective consciousness is ready to receive the higher light codes now.

We continue to blast earth with photon gamma light beams. These codes carry a frequency designed to make this transition process as smooth as possible -or as the individual consciousness allows.

For those who have already gone through the process of awakening, these codes will trigger your blueprints and place you on the superhighway to 5D ascension.

The official dismantling of the old paradigm has begun as the cabal leaders have fallen into their own trap.

You will forget all the hardship you had to endure…. and experience harmony and love, unlike anything you’ve ever dreamed of.

Your world’s abundance will be given back to you and laid at your feet. It has begun.

We love you. We are here with you. 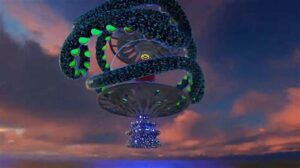 We are in control now.

This is the victory of light over darkness and the coming of the new dawn of Gaia.