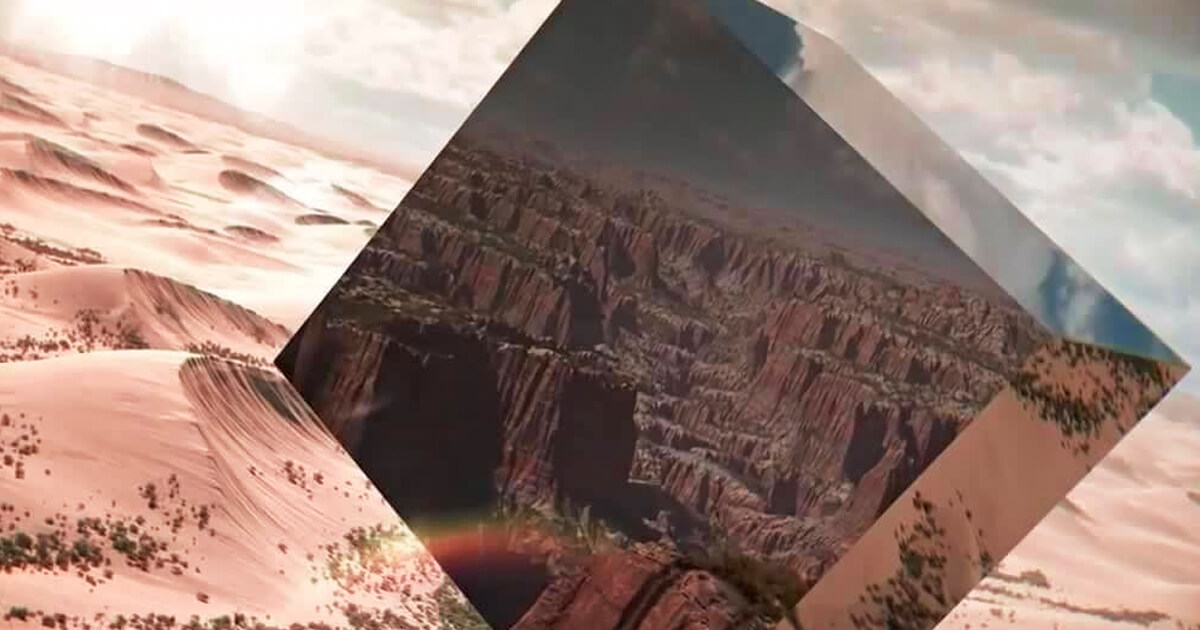 You might have heard of the name Dan Burisch before, as he is commonly referred to as one of the most popular whistleblowers of our generation. He is the popular ex-military forces member that actually worked on some of the most important military projects of all time, some of which we will even mention below.

He was originally born in 1964 in California as he began his quest towards becoming one of the greatest assets of the US military in 1989 with his Ph.D. in Microbiology. In 1986 however something quite strange happened, as he was actually contacted by two military men that offered him a spot in a secret governmental mission from the US.

This soon turned into a lot bigger of a deal, as in 1989 he began working for the project known as “Sharp Storm” only for him to then work at the “Century IV” station from Area 51 alongside other experts for the “Aquarium” project. This is where he actually learned that humankind had already been contacted by aliens altogether and that these aliens, known as the P-50 or the Orion’s, were beings from the star system Z Reticuli. Not only that, but he also began inspecting the two ships he’d seen onboard, as one apparently was the one that Bob Lassar had reported in the eighties, while the other one was the Roswell crashed UFO from 1947.