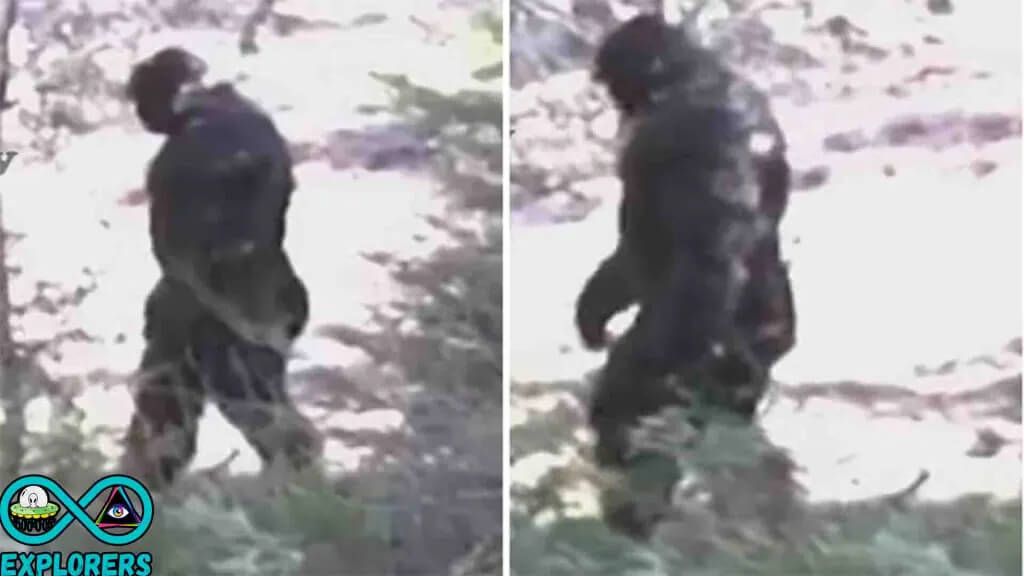 Infinity Explorers
The following video was filmed in Idaho, USA, The video shows something large, humanoid, hairy, and massive, with well-visible muscles all over the body. The creature moves slowly in a wooded area.

A few days ago, a youtube channel published a video showing a Yeti or a Bigfoot in Idaho, USA, The recording was of incredibly good quality as the Bigfoot was filmed very close and in full growth.

This video is a bit like the famous Patterson-Gimlin film, which is considered to be the highest quality and most believable video from the Yeti.

The video shows something large, humanoid, hairy, and massive, with well-visible muscles all over the body. The creature moves slowly in a wooded area.

The recording is actually quite short, in the presented video it is simply repeated many times, including slowing down and enlarging, but in fact, the author filmed this creature for only a few seconds.

As for the author, this is the main problem. There is no indication as to who filmed this video, under what circumstances, or when. It is only indicated that it was filmed in the state of Idaho (USA).

First of all, if it is a fake, then it is a very high-quality fake. Such good costumes can only be done by special effects cinematographers.