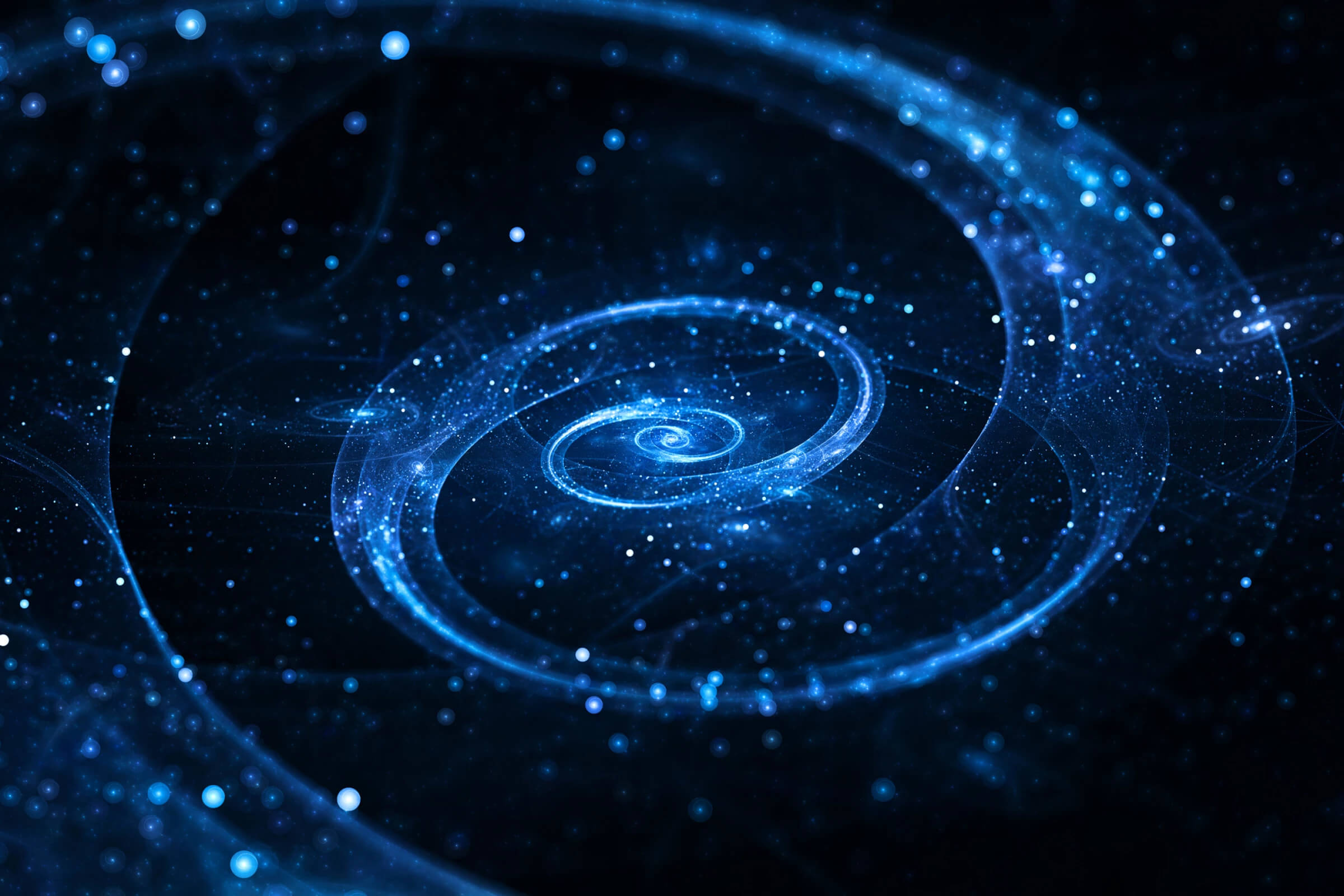 Astronomers are another step closer to solving one of the most intriguing cosmic mysteries of recent times – fast radio bursts (FRBs). A team has now traced five signals to their points of origin within the spiral arms of galaxies, narrowing down the list of suspects behind what causes them.

Scientists are nothing if not direct, and the name “fast radio burst” leaves little room for misunderstanding: they’re bursts of radio signals that last mere milliseconds. Sometimes they repeat on a regular or irregular schedule, while others are one-hit wonders. Since the first detection in 2007, hundreds of FRBs have flooded in from all parts of the sky.

But what exactly causes them remains a mystery. Hypotheses range from the mundane, like supernovae and collisions between massive objects, to outlandish stories like the decay of dark matter or alien technology. The more we learn, the closer we get to an answer, and now, astronomers have taken a few extra steps towards that goal.

The team studied a group of FRBs in more detail, using visible light images taken by Hubble’s Wide Field Camera 3 and combining them with ultraviolet and near-infrared images. In doing so, they were able to trace five of them not just to their home galaxies, but to specific locations within those galaxies – the spiral arms.

These regions are linked to star formation but, intriguingly, the FRBs aren’t coming from the brightest and most active parts of the arms. That helps further constrain their origin.

“This puts it in a ‘Goldilocks’ situation,” says Wen-fai Fong, co-author of the study. “We definitely know FRBs are correlated with active star formation, which signifies young source stars. But now we know they do not come from the youngest, most massive stars. So the stars cannot be too young or too old.”

The new information seems to lend weight to the current leading hypothesis – that FRBs are related to magnetars, dense neutron stars with extremely strong magnetic fields. In fact, last year a suspiciously FRB-like signal was picked up from a magnetar in our own galaxy. And just a few weeks ago, another study found that the pattern of polarization in a signal suggested warping by a powerful magnetosphere.

“In this case, the FRBs are thought to come from flares from a young magnetar,” says Fong. “Massive stars go through stellar evolution and become neutron stars, some of which can be strongly magnetized, leading to flares and magnetic processes on their surfaces, which can emit radio light.”

The case is far from closed, however, and further studies will continue to shed new light on these strange events.

The research is due to be published in the Astrophysical Journal.