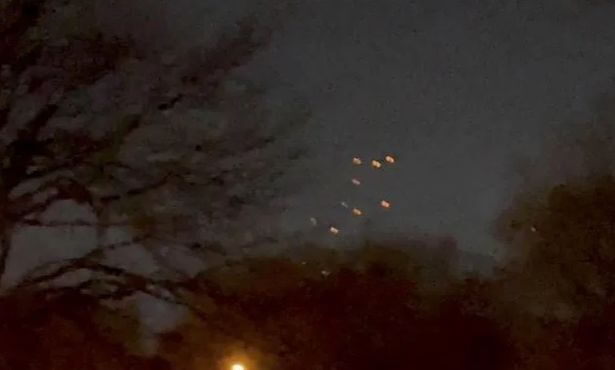 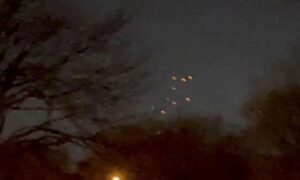 On the evening of 24th March in Southaven, at around 10 pm while getting something out of his car, local resident, David Howell saw several bright lights that he would describe as “dancing” in the sky above. He immediately called to his father, James, to come outside and see the bizarre orbs also.

Between them they counted a total of 10 different lights, each seeming to move of their own accord. And what’s more, because of their apparent size, each felt it was unlikely that they were drones. James would recall that “one of them was a lot bigger than the other nine”, and that they would “change positions” seemingly moving very purposely and with intelligence.

Although the neighborhood where the sighting was witnessed from is (relatively) close to Memphis International Airport, David believes that what he and his father witnessed was almost certainly something out of the ordinary, offering that he now “finds it hard to believe we are alone”.

Although the local police were informed of the strange sighting, they would offer that they had received no other reports. At the time of writing, this would appear to remain the case.