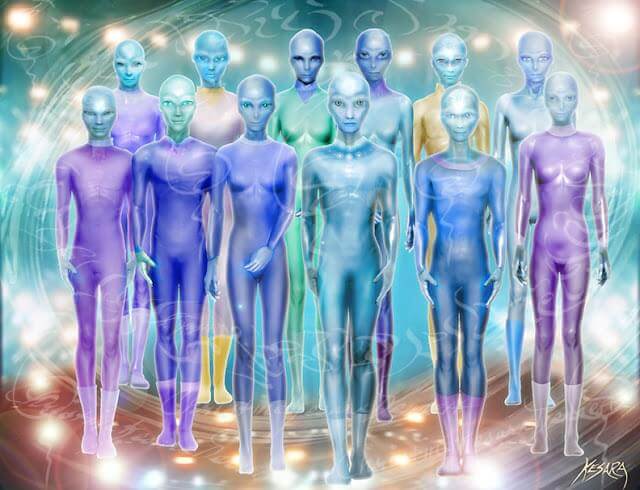 A man believes that aliens ruined his relationship and his career by abducting him and giving him an implant in his arm, adding that his perspective on life has now changed

A man believes that aliens have ruined his life by inserting a nanochip into his arm – resulting in his wife leaving him and causing him to lose his job.

Steve Colbern claimed that he had been taken aboard a UFO “hundreds of times” by aliens that looked like “typical greys”, and that he’s been abducted so many times that his perspective on life changed.

As the Daily Star reports, the US resident explained that the incident began when he found a UFO hovering over his avocado tree, before he was then pulled up into the spaceship by a green light beam.

Then, he was led to a medical station and told to lie down and when he returned to Earth nothing was the same – so Steve believes he was given an implant that has changed his life.

The man said his abductors placed something in his arm

What do you think about Steve’s claims? Let us know in the comments

Speaking to the podcast, he claimed: “He used a long instrument that was like a piece of stainless steel tubing that had a fibre-optic inside that transmitted ultraviolet light and had a device on the end that would dispense the implants and put them into the subject.”

Once the abduction had been concluded, Steve noted, he experienced a changed perspective on life.

He continued: “It does make it a lot more difficult to get along down here… It seems almost irrelevant sometimes, the things that humans do.”

And, despite the fact that Steve claimed his wife had experienced similar episodes, he suggested that the event was the reason behind their eventual divorce. 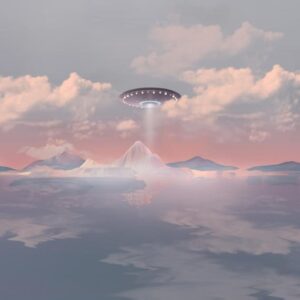 Reflecting on the experience, Steve explored further how his outlook on life had changed, saying: “It’s opened my eyes, I feel like I’m part of this society and also their society, and also a member of the galactic civilization, rather than just an obscure human being trapped on an obscure planet.