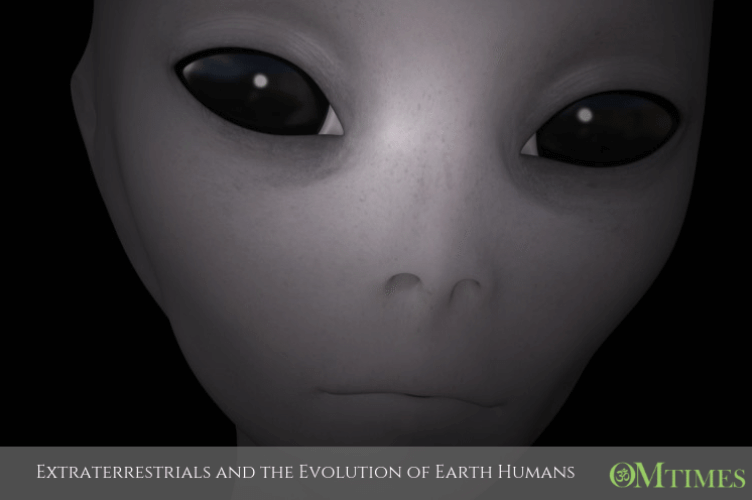 Research is being carried out on the subject of extraterrestrial/Earth human hybrids and star children who have been born on Earth over the past decades. They have come voluntarily in an attempt to get Earth-plane humanity back on track after a planetary “hijacking” that occurred millennia ago. This caused a block in the natural evolutionary flow of Earth-plane humanity resulting in a perpetual state of warfare on the planet, culminating in the development of nuclear weaponry. As one of these volunteers, my soul consciousness resonates energetically with both the Earth Human and Zeta Grey Collective, enabling me to have conscious awareness of both cultures. Thus I can carry out the role of an ambassador between the two.

All Earth humans are part-ET hybrids and are a bio-engineered species with off-planet genetics in their makeup. The “humanizing process” of Earth plane humanity involved enhancement of the DNA. This process was carried out through advanced genetic engineering by off-planet “creator beings.” In this area of energy transmutation, spirituality and science merge. Author Gregg Braden, in his book, Human by Design, reported that science now accepts that human DNA was edited from chimpanzee DNA in two chromosomes, 2 and 8, approximately 200,000 years ago. One edit enabled spoken language and the other enhanced human reasoning.

The amount of DNA active in humans is intrinsically linked to the level of conscious awareness that we can access, as opposed to sub and super-consciousness. Human evolution entails the activation of more strands of DNA to enhance our conscious awareness as a planetary culture. For people to be able to understand this, science and religion need to start working together, rather than being separate and sometimes quite antagonistic entities. It is not about religion – it’s about spirituality. There is a difference; religion tends to divide people, spirituality unites people.

DNA is the bridge between the physical body and higher aspects of our being. Extraterrestrial contact is primarily about DNA activation to awaken humanity to deeper and more expanded conscious awareness. Given the awful mess, Planet Earth is in now, with technology and self-serving agendas far out-weighing spirituality, many off-planet souls are choosing to incarnate here as Earth humans, and many Earth humans are making pre-birth requests for ET contact to assist their awakening process. It is being done to try to heal and balance the situation, which is rapidly reaching a critical point.

Many of you are aware that more and more so-called “star children” are now being born, with IQs way off the normal scale, and possessing some amazing abilities. This is the result of more DNA being activated, either when the egg is fertilized, or else in the embryonic or fetal stage before birth. These procedures require the mother to be taken onto an Extraterrestrial ship where this upgrading process can be safely carried out.

A number of us involved in this work have connections with the Extraterrestrial cultures known as the “Greys.” The reason is that one of the Grey cultures (and there are many) had its beginnings on Earth several billion years ago in the form of the Ant People, so we do feel a deep connection to this planet. The Greys specialize in environmental science/ecology and the adaptation of species to changing planetary environments. In this way, they work closely with the Elementals/Nature Spirits.

Several reptoid human cultures that followed were the result of another later genesis on Earth. These beings fought among themselves for control of the planet, and wars were also fought between these Reptoids and the Ant People. In my books, I refer to these Earth-plane created Reptoids as “Repterrans,” to differentiate between them and more evolved off-planet Reptilians who are coming here now as part of the “rescue corps.”  The Repterrans have continued to reincarnate here to the present day, as the Controllers, Illuminati, Archons, Cabal, etc.

Part of their agenda includes taking genetic material from the bodies of genuine Extraterrestrials who have died in crashed ships and using it to create their hybrids such as the Men in Black, and the Programmed Life Forms (PLFs) referred to by researcher and author, Steven Greer. These are specifically engineered to resemble Greys and have been developed from Grey and Reptoid genetics. These PLFs are used to frighten people in faked “alien abductions,” which are known as MilAbs (military abductions).

Off-planet people are now volunteering to incarnate down here as Earth humans, to change things quietly from the inside. We aim to enable people to take back their rightful empowerment and break free of the mind control and brain-washing that has been going on for millennia. Change may be slow, but it is happening and the time is now!