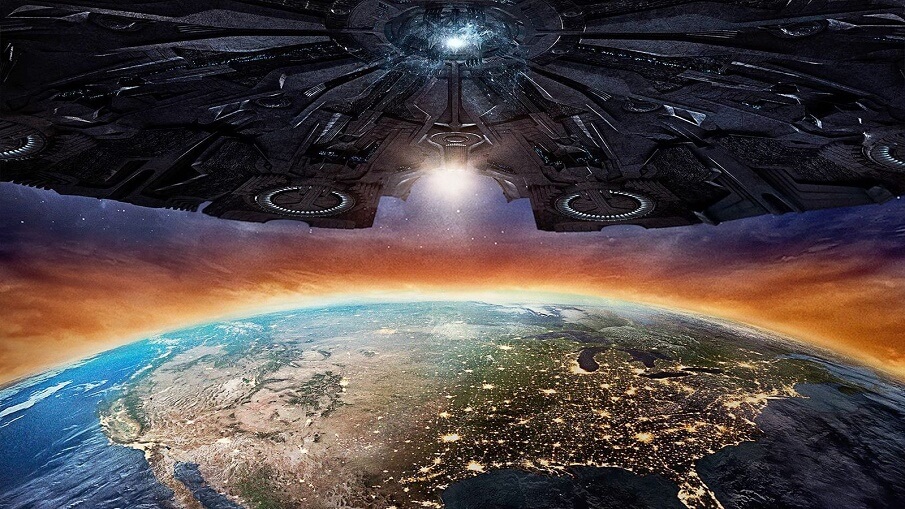 A Direct First Contact event assumes that aliens have arrived in our solar system to make contact with humans. That relatively close proximity, whether it be from millions of miles away in the asteroid belt or in Earth orbit, would be a security issue for humans. The leaders of nations are charged with keeping their population safe and secure. For this reason, safety is likely to be a top priority for world leaders in the first days of a Direct First Contact event. An important point to recognize is the danger of over-reaction. A military alert would have to be handled quite carefully. Sudden actions or mistakes on the part of responding forces could be disastrous. World leaders would need to navigate such challenges very carefully. This is especially true of the world powers with the largest militaries and a presence in space. For this reason it may be best to have the UN Security Council take the lead on safety response, as the nations with the largest space programs are represented. A coordinated effort would also make the most sense for combining military and space-based resources.

There will be a natural instinct on the part of world leaders to seek advantage for their nation in the wake of Direct First Contact. It’s understandable, as leaders are charged with promoting the best interests of their nation. However, in this case such an approach could prove problematic. Every nation will want to be a beneficiary of the positive aspects of First Contact. A nation that tries to circumvent international relations, and seek their own direct relationship with extraterrestrials, would risk retribution by other nations. If many of the world powers acted in such a way, and at the same time, there could be chaos. World leaders will have to understand that if the aliens want to treat all nations equally, trying to change that would be a mistake. A level playing field would benefit all humans and all nations in the long run.

As I have mentioned before in this blog, surveys show that most humans would be fine with a First Contact event. A Direct First Contact event would be more stressful, as safety would be an issue. However, it seems likely that the larger human population will watch what happens and reserve judgment. There will be fringe groups that will react immediately and some of those actions could be dramatic. There could be legitimate concern involved in those reactions, but it could also be a case of fringe group leaders firing up their base to gain power. World leaders will need to manage such activity in their country and yet still maintain an environment where people are able to voice their concerns. That, of course, assumes that the nation allows open discussion. Some countries are quite restrictive about the public discussion of sensitive topics. Due to the enormity of a Direct First Contact event, trying to keep discussion suppressed could be a huge mistake, leading to even more unrest. It would be too huge a moment for people not to discuss it openly. Humans will need to talk through the issues that would come with Direct First Contact. Fringe groups will need to raise their concerns. And yet everyone will need to be respectful of each other and keep calm. I still believe that if aliens with good intentions approach humans to say hello, the biggest threat to humans would be the human reaction. It would be up to world leaders to maintain calm.

Historians often speak of legacy when it comes to world leaders. It is commonly considered the actions and accomplishments of a leader that will be remembered by future generations and how those actions and accomplishments will be remembered. Legacy can be positive or negative, depending on the historian. Leaders may consider their legacy in decision-making. So, what of legacy and First Contact? World leaders will need to recognize that they are making decisions that will impact humanity for generations to come. Knee-jerk reactions could hurt humanity; in the process, making that leader’s legacy quite negative.

Leaders need to make immediate decisions and that means keeping their heads in the here and now. However, they would need to step back at some point and look at the bigger picture. They would be leading humans at one of the most important junctures in human history. It will not be just another day at the office.