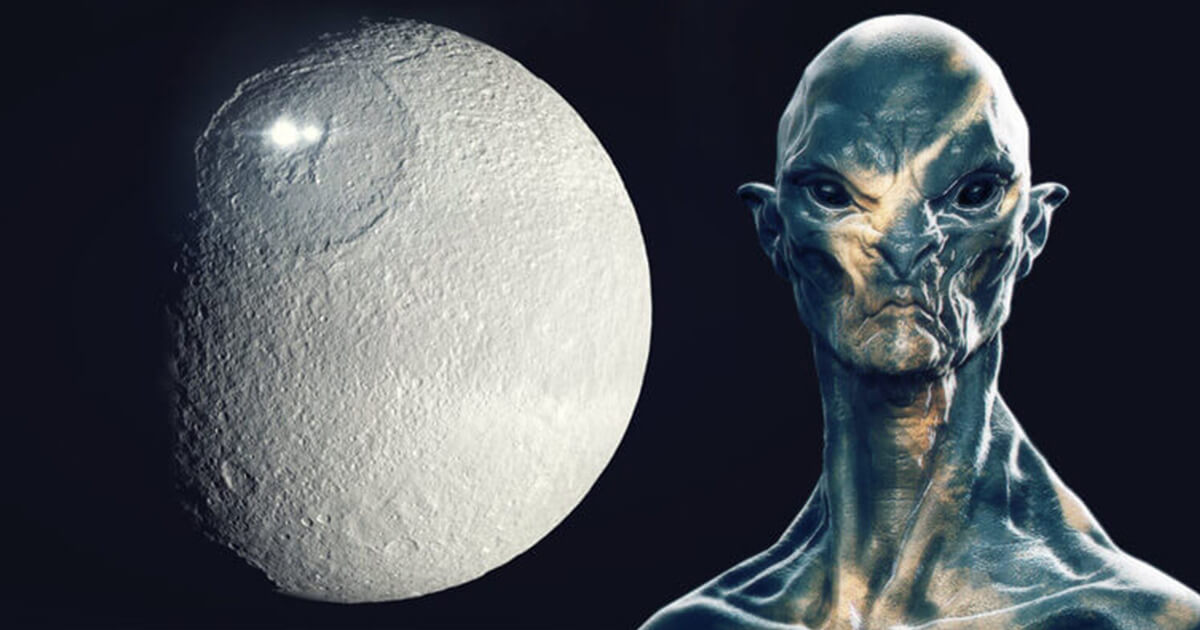 In case you do not know already, NASA’s spacecraft nicknamed DAWN entered the orbit of Ceres a while back, only to come back with some very interesting feedback, to say the least. Back on January 19th, 2015, the first pictures of the planet were retrieved which definitely caused a lot of controversies, to say the least.

As you can tell yourself from the pictures, two strangely bright spots can be seen inside of a huge crater on the planet. Not only that, but Dawn also came back with what appeared to be pictures of pyramids or pyramid-like mountains on the flat surface of the planet. It appears to be a 3-mile-long structure and according to experts, the way it reflects light might mean that it is made out of a material different from the rest you can see on the planet.

Wanting to find out more about this incredible discovery, NASA sent Dawn back on the 11th of May, 2015 to retrieve even more pictures of the planet, including an official mapping of over 2,700 miles of land from the surface of the planet.

This time, instead of clearing out the rumors as NASA usually does, it appeared as though even more white spots were seen, at least eight of them to be precise. Many believe that this is all just ice or salt reflecting the lights, but there are definitely a lot of reasons as to why there could be more to this whole story.

Ceres has reported water vapor emissions for example in January of 2014, meaning that life could definitely live on this dwarf planet after all. This is why it was targeted by NASA, to begin with, so it’s not too much of a stretch to assume that life exists here, to begin with.