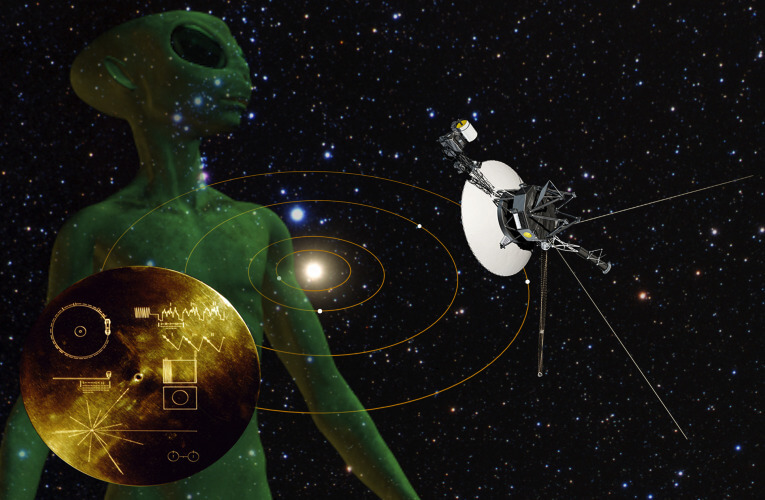 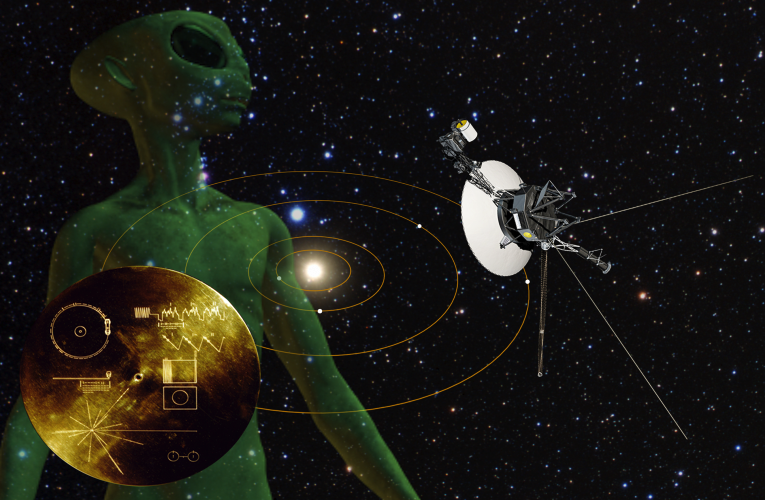 The space probe “Voyager 2”, which left Earth in 1977 and is the only NASA spacecraft to pass Uranus and Neptune, sent mission control bizarre messages in an unknown language 33 years after its send off, it has emerged.
And conspiracy theorists have jumped on comments said to have been made by a NASA scientist in a series of videos that are doing the rounds online.
Voyager 2 was around 15 billion km from Earth, when the message was sent back.
Source:http://www.express.co.uk/​