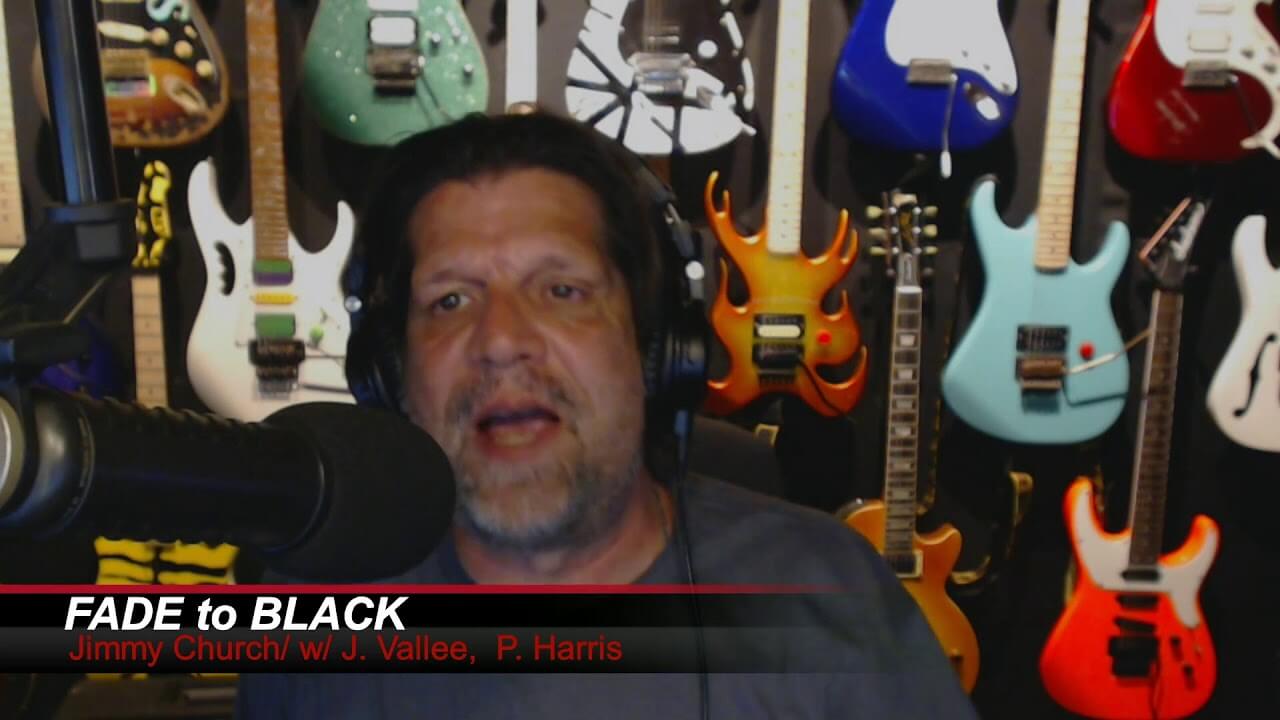 FADE TO BLACK Radio
Tonight on FADE to BLACK: Jacques Vallée and Paola Harris join us for an exclusive announcement and discussion about their new book: “Trinity: The Best Kept Secret”. There are a lot of rumors and speculation surrounding this exciting release and tonight we will address everything, only on F2B! Dr. Jacques F. Vallee was a senior researcher at the DARPA-funded Augmentation Research Center at SRI at the very beginning of the RV program initiated by Dr. Puthoff and Russell Targ in 1971. His experience spans the entire life of the program and gives him a special position as an observer and commentator on the reality of remote viewing. Dr. Vallee also has long been interested in the UFO phenomenon and has earned the reputation of being one of the most rigorous and credible researchers in the field. He was the model for the French scientist figure played by Francois Truffaut in Steven Spielberg’s classic film “Close Encounters of the Third Kind.” Paola Harris is a photojournalist and investigative reporter in the field of UFOs and extraterrestrial related phenomena research. With a Masters degree in Education, she is also a widely published, free-lance writer. She has studied extraterrestrial related phenomena since 1979. From 1980-1986 she assisted Dr. J. Allen Hyneck. Paola’s books include: ‘Connecting the Dots; Making Sense of the UFO Phenomena’, ‘How do you speak to a Ball of light?’, ‘Exopolitics: Stargate to a New Reality’, ‘All the Above and Beyond’ and her latest book, ‘Conversations with Colonel Corso’. Her production company StarworksusaLLC, produces The StarworksUSA Laughlin UFOs and Consciousness November conferences which focus on disclosure, consciousness raising and exo-political dialogue with international speakers.
Wonderful Show hope you enjoy!
Please remember we all have different opinions, Think Before You Speak or Write Something that is cruel to Others. After all, We are only Humans. Wishing you clear skies and wide eyes. To share your experiences or just leave a comment there is a area below. Read or listen.