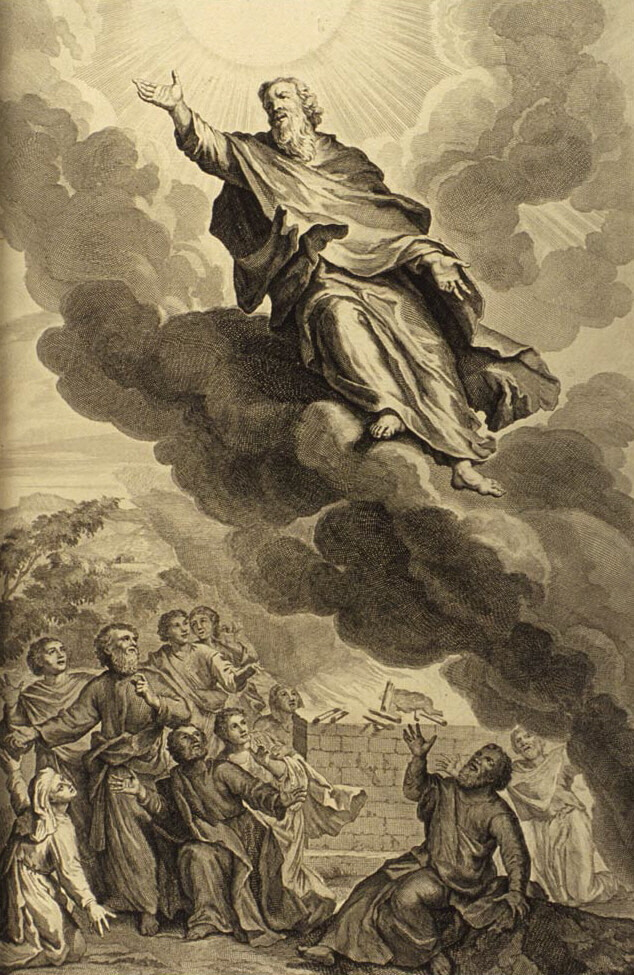 Time of Noah IS NOW !!! History is repeating itself. This video is very informative, of the time before Noah, when all creation was corrupted by the intervention of the fallen angels. In Enoch Chapter 6:1 it says.. 1 And it came to pass when the children of men had multiplied that in those days were born unto them beautiful and comely daughters. 2 And the angels, the children of the heaven, saw and lusted after them, and said to one another: ‘Come, let us choose us wives from among the children of men 3 and beget us children.’ And Semjaza, who was their leader, said unto them: Enoch then continues to discuss a deal he makes with fellow Watchers to all commit the same sin. In verse 7, it says that there were 200 chiefs on the summit of Mount Hermon, which is located on the border of Lebanon and Syria and stands over 9,000 feet high. They agreed to come to earth and cohabitate with women. These 200 chiefs were each in charge of tens of thousands of other Watchers. So how many fell with them.We do not know, maybe they all did. That would put the number into the hundreds of thousands that fell from heaven and came to earth. The first Enoch was born to Cain, after Cain had killed his brother Abel. Cain later established a settlement and named it after Enoch. (See Genesis 4:1-17). 100 Prophecies by George Konig and Ray Konig 100 Prophecies explains how Bible prophecies have been fulfilled in history. Click for more information. The other Enoch, the son of Jared, was the father of Methuselah. Enoch was 65 years old when he became the father of Methuselah, and lived another 300 years, and had other sons and daughters. “Then Enoch walked with God, and he was no longer here, for God took him” (Gen. 5:21-24). In Hebrews 11:5, it states, “Enoch was taken up so that he should not see death” because his faith was pleasing to God.

Amazing find hope you enjoy ! Dinosaurs were amazing animals we still have a lot to learn about them. Where did they Come from and by Whom? Who would have thought they would be in the Enoch Story.