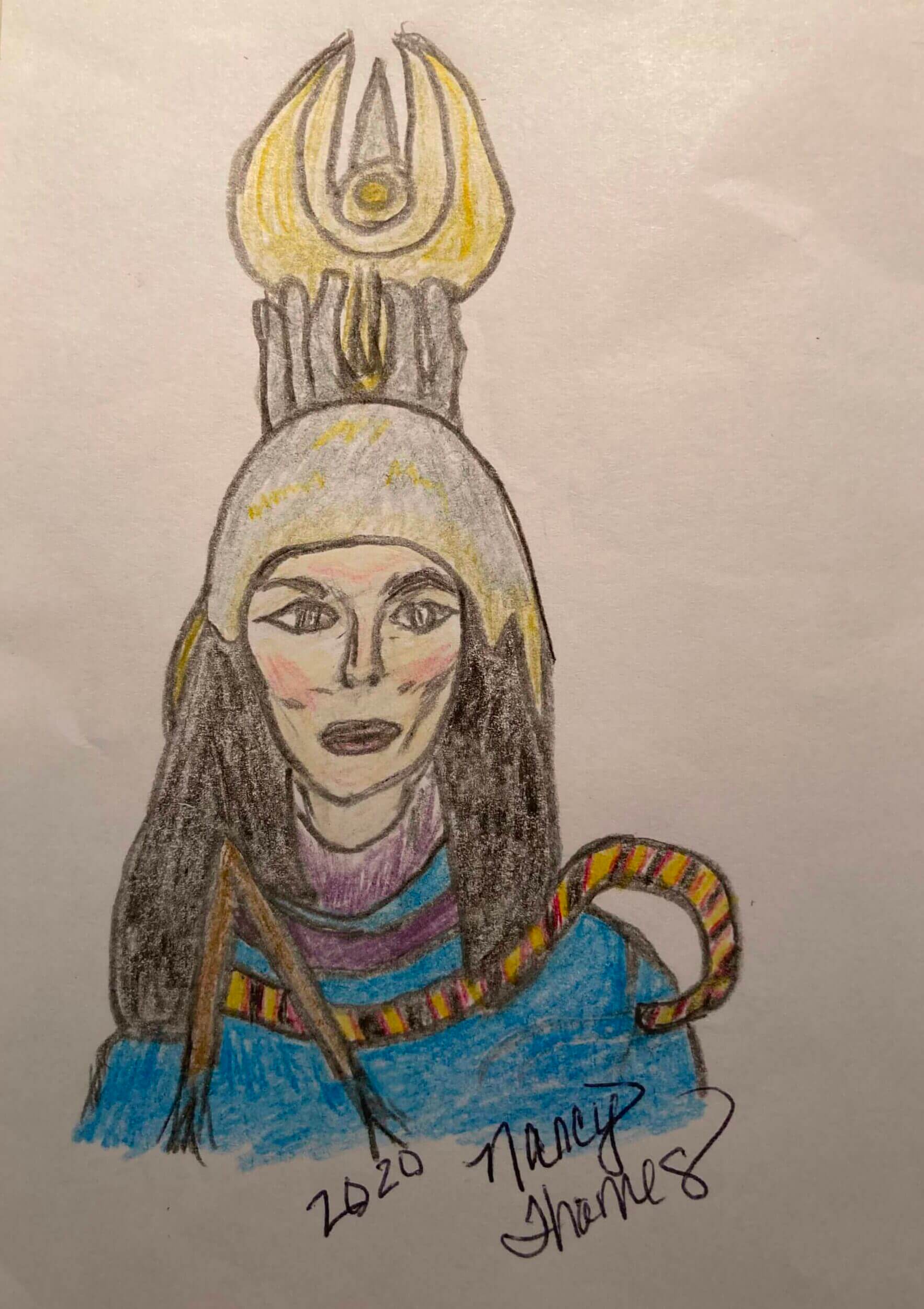 There were many things going on in the ancient world that are still mesmerizing and confusing archaeologists and historians. According to the current development and scientific discovery, we can assume that ancient civilizations possessed highly advanced technology. In the city of Abydos (Egypt), there is a temple named Osirion, dedicated to the Egyptian god Osiris. According to the ancient Egyptian legends, this place was actually believed to be the way to the next world. At the sunset, the place looked like a “golden staircase leading to the afterlife.”

Osirion is an ancient Egyptian temple place, located near the Mortuary Temple of Seti I (dated back to 3150 BC) in a specially dug pit. It is believed that Osiris was killed by his brother Seth that buried his body parts all over Egypt. Later, Osiris’s sister and wife collected all his body parts, put them together in the temple of Abydos where his head was buried, and restored him back to life. After this incident, Osiris became known as the “Lord of the Underworld.”

Once Seti I was searching for a place for his temple, and found it near the Nile river. As he started to dig the place for the foundation of his temple, he accidentally discovered the Ancient Temple of Osiris, so there is no information when it was built, but at least it is known that it is older than Seti’s temple. Then he decided not to remove the temple and constructed his temple on the left.

“His worship [Osiris] spanned thousands of years from shortly before the Early Dynastic Period (c. 3150-2613 BCE) to the Ptolemaic Dynasty (323-30 BCE), the last dynasty to rule Egypt before the coming of Rome. It is also possible that Osiris was worshiped in some form in the Predynastic Period of Egypt (c. 6000-3150 BCE) and probable that he originated at that time.”

The temple was built at the level of deposits which formed for over millennia. A wall of sedimentary rocks can be found near the Osirion temple. Interestingly, the hieroglyphs on the temple wall depict unusual objects that do not relate to that time.

The image (above) of “Djed Pillar,” that is very famous, depicts the two ancient Egyptian figures holding a cylindrical object which, according to Egyptologists, is a symbol of strength and power. However, ancient astronaut theorists believe that it is an electrical insulator of a strange shape. There are several such paintings.

In the next image (down), strange wavy rays can be seen emerging from the three vessels that are connected together and held by an Egyptian figure. There are two theories that hint at what this mysterious wall art could be. The first one suggests that these are just ordinary vessels for drinking water or juices, while the second theory states that it may be a symbolic depiction of the source of life force that the gods bestow on the pharaohs.

However, looking closely, it is inconvenient to pour water from three vessels at once, and also at the position at which they are held, water cannot pour out unless using some high-tech device.

Another theory regarding the Djed pillar suggests that it is an electric device. These are some sources of power, similar to electric batteries (Baghdad Battery) found in Mesopotamia that are more than 2000 years old. In another hand, the Egyptian figure can be seen holding some kind of a receiver. Well, what these objects are is still a matter of doubt for many historians because of their strange shapes.

Generally, Egypt is full of ancient symbols or attributes that refer to a particular god. But the items that these figures are holding in their hands are solid, and their look suggests that they were real objects of purely practical purpose.