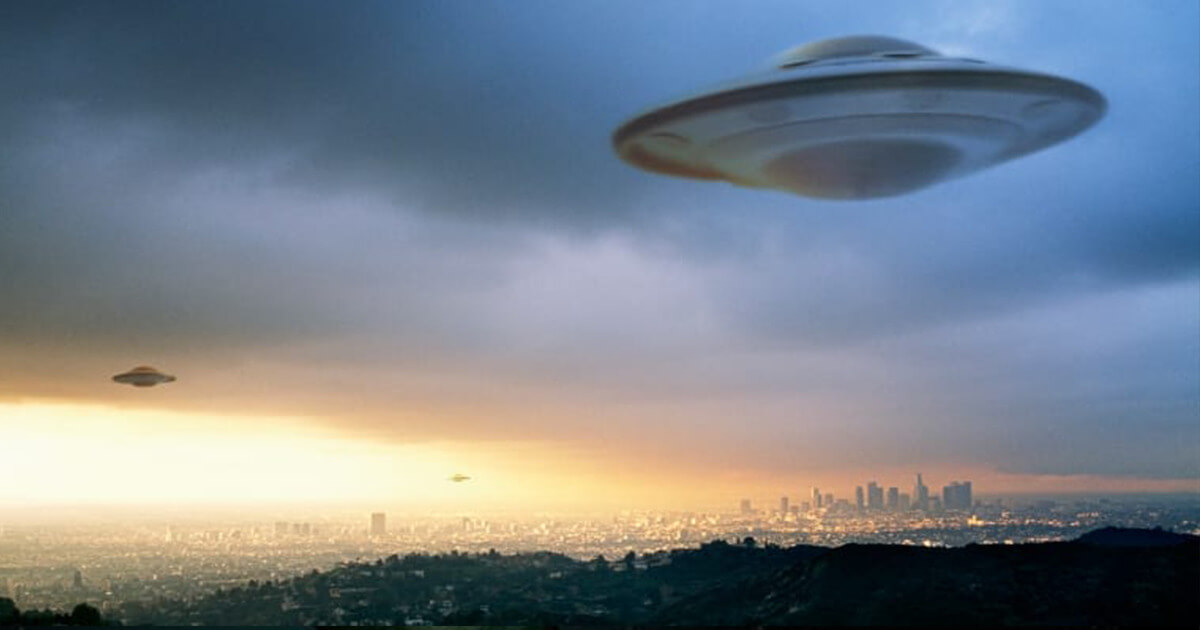 Not too long ago the UFO community roared with excitement as what appeared to be yet another sign of UFO activity was spotted within our own planet’s confines.

The video in question was actually posted by a YouTube channel by the name of Skwty Photography and in this video, you can clearly see the fact that two UFOs appear to be passing by the camera with a massive speed boost. What is especially important to mention is how it is way faster than any human-made object we’ve ever spotted on this planet. It is so fast in fact that it’s also incredibly hard to spot at first.

The object itself darts around which means it wasn’t just edited in either. Editing such a complex movement would be extremely difficult, even Hollywood directors struggle with making this pattern work.

Last but not least you can clearly see the fact that it emerges out of a nearby cloud and that it almost smacks directly into the drone which it maneuvers around quite effortlessly.

Some believe that this is not a UFO after all but a series of rocketing missiles. But this was quickly disproven as you can clearly see the fact that an intelligent being is piloting it as it is maneuvering around the drone in order to not hit it straight up.

These are not the first UFOs discovered here as hundreds of other encounters were reported throughout the years which might indicate the fact that this is an especially important site for aliens.