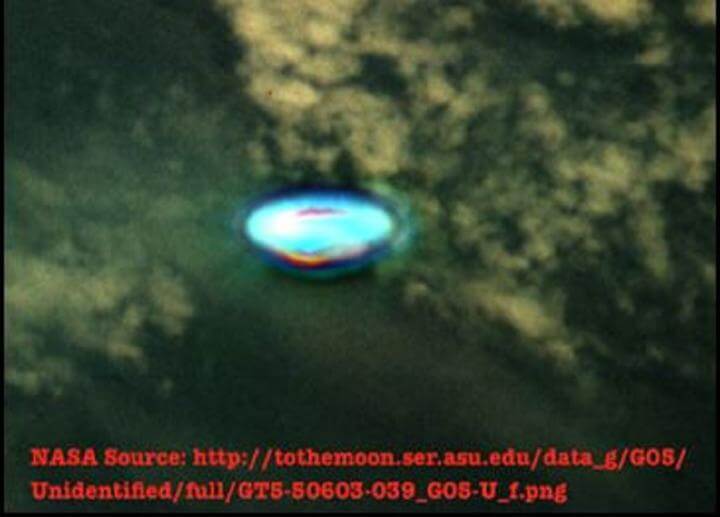 While taking the time to change the thinking of the public about our alien visitors, those few people who were managing the educational program found it necessary to change the
thinking at the top levels of the Department of Defense through covert means. The following story describes one event in that program.

In 1988 a friend brought a recently retired lawyer from New York to my home so he could tell me about his personal UFO experience in 1959. After listening to his story, I asked him if
he had had any other encounters. He said no, but his neighbor, a retired Air Force lieutenant colonel, told him about an intriguing experience. His neighbor said he flew large aircraft (I don’t recall if it was C-135s or C-140s) out of Peterson AFB, Colorado in 1968 when he got a strange mission. He flew a large group of high-ranking generals and civilians from the Pentagon to a TACAN/DME position over the southwest desert and was told to listen
on a certain radio frequency.

When he got there three aliens vehicles appeared, and everyone on the plane was able to see them. Then over the assigned channel came this message, “There are many
concepts of God in the universe.” The alien vehicles departed, and the Air Force plane returned to base.

Now consider this mission carefully. If it really happened, and I have no reason to believe it did not, someone at an extremely high level in our government either coordinated that mission with the aliens or accepted the coordination of a known non-government
individual. And why did this happen? I can only presume that someone wanted the top levels of our Department of Defense to associate UFOs with that message. I find this believable,
considering all the other data I have collected. This event also made me wonder if the Pentagon Working Group that Howard Blum wrote about in Out There was another covert educational program for lower-ranking officers.

1 thought on “DOD ABOUT ALIENS AND ALIEN CRAFT”