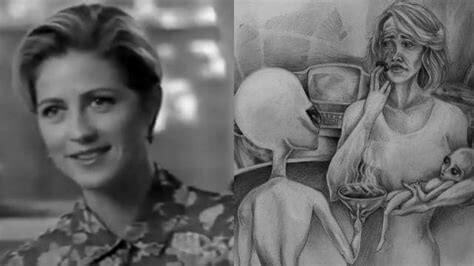 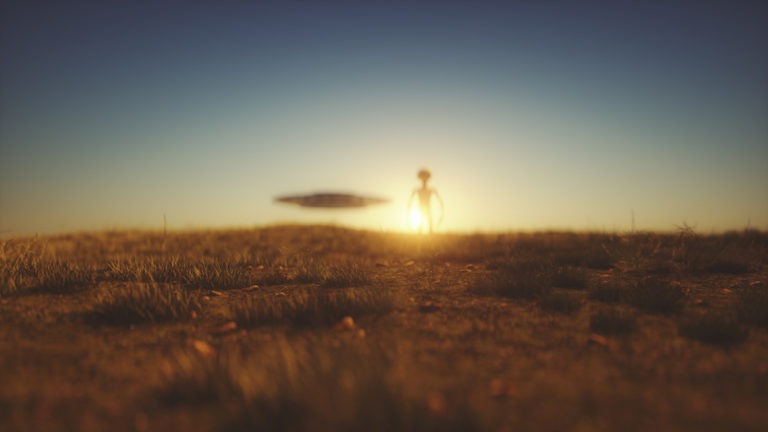 Though UFO sightings have been traced back to the days of prehistoric man — ancient rock art of space craft, mysterious symbols, and non-human/non-animal creatures can be found on cave walls all over the world — the overwhelming number of encounters have only recently been given the attention they deserve. UFO abduction stories and alien contact have poured into the mainstream for decades, even though those who claim the experiences often find themselves the brunt of social mockery.

More people seem compelled to add to the growing body of evidence, and more reports are documented all the time. Thus far, millions have reported experiences, and the perspective has changed. We now face ethical questions of whether it is right to invalidate disparate reports with countless common elements, especially when they are traumatic.

If detractors assert that UFO abduction experiences are fabricated, then such assertions must take into consideration the character of the individuals who claim they were abducted. A vivid stereotype stands in the way of fair treatment for experiencers: We’re reminded of a rural farmer with little education. At a local bar, he rambles on about far-fetched stories over a few pints of beer. In essence, detractors are carrying out their own version of killing the messenger.

The typical abductee stereotype is unfair and outdated. Giving further credence to abduction claims are respected professionals who have come forward with their own stories, including myriad military personnel, media personalities, and political figures. There are so many people from all walks of life reporting abductions that a new generation of dedicated researchers has emerged, interested in learning more about these vivid and often terrifying experiences. Attempting to validate the lingering suffering and emotional scars of abductees are clinical psychologists who are working to cope with the ensuing trauma and disruption to abductees’ daily lives.

Noted Harvard psychiatrist John Mack observed that fear of social rejection and invalidation can often be more traumatic to the abductee than the actual experience of abduction. He said, “Every other culture in history except this one, in the history of the human race, has believed there were other entities, other intelligence’s in the universe…Why are we so goofy about this? Why do we treat people like they’re crazy, humiliate them, if they’re experiencing some other intelligence?”

Similarly, physicist and UFO researcher Stanton Friedman noted, “I check all my audiences [on the lecture circuit] and find that, while in agreement with polls, 10% have had a sighting but only 5-10% of these witnesses have been willing to report what they saw. Biggest reason? Fear of ridicule.”

Kim Carlsberg, a noted commercial photographer, was a few days into working on the set of the hit television show “Dallas” when she went home and saw her first UFO, which she dubbed the “Moon Over Malibu.”

A few weeks later, Carlsberg went to bed and woke up in a spacecraft, which would be the first of a series of abduction events that continued for seven years. During abductions, she claims to have been the subject of experimentation and impregnated to create hybrids of aliens and humans. She says she has learned profound spiritual lessons, having been shown the oneness of the universe and all of its species. And she reports a resounding mission among the extraterrestrials “that it is time to save mother earth from her inhabitants.”

Carlsberg’s first book, “Beyond My Wildest Dreams,” discusses her personal UFO abduction story; her second book, “The Art of Close Encounters,” serves as a forum for 150 people to tell their UFO abduction stories.

While skeptics argue that celebrity personalities benefit by stepping into the limelight, regardless of their reason for doing so, this is certainly not the case for those in politics or the military, where the pressure to be credible and sane is often vital to careers. To shield themselves from the expected derision and defamation, many military service personnel prefer to give their first-hand testimonies anonymously  — though they are usually identified as being military professionals, presumably because this lends credence to their accounts.