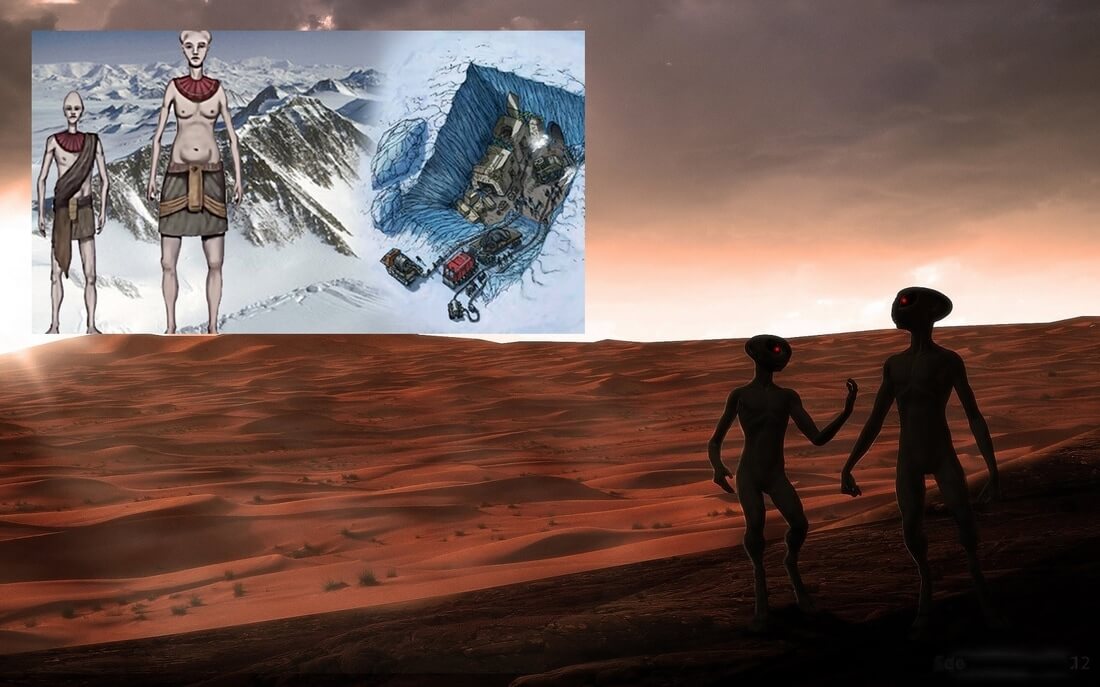 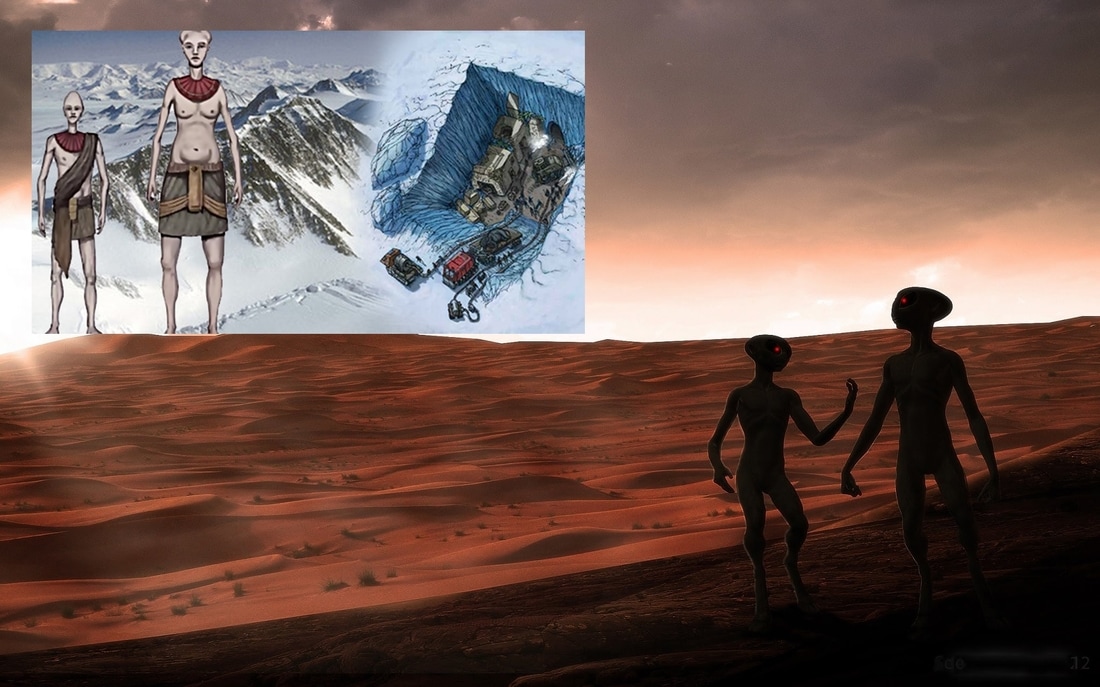 The remote viewing of Mars revealed in a May 22, 1984 CIA document gives details of a planet wide-catastrophe that led to many refugees leaving in spacecraft to safer locations over a million years ago.

​This leads to the intriguing possibility that a flash-frozen civilization recently found in Antarctica with cannibalized spacecraft nearby was the remnants of a colony originally established by Martian refugees.
Such a scenario is consistent with the claims of Secret Space Program whistleblower Corey Goode who says that extraterrestrial refugees have been finding sanctuary on Earth for at least five hundred thousand years, and that preparations are currently underway to officially disclose excavations of a flash-frozen Antarctica civilization.
Source: http://exopolitics.org/did-martian-refugees-settle-in-antarctica-over-a-million-years-ago/​